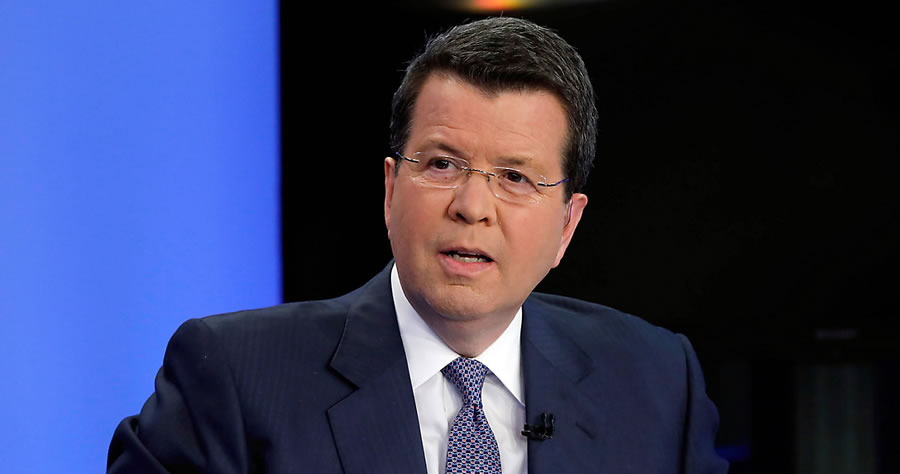 Popular Fox News host Neil Cavuto caught COVID-19 for a second time, and he said this week it nearly killed him.

Cavuto, who is fully vaccinated and is immunocompromised, having survived a bout of cancer, first contracted the virus in October. He revealed on Monday he caught the virus again and he got so sick he was hospitalized for weeks.

His latest illness was of what he called a “far, far more serious strand,” adding that his “very compromised immune system” did not build antibodies for the virus the same way a healthy person’s would have.

That, he said, led to him contracting pneumonia and landed him “in intensive care for quite a while.”

“It was really touch and go,” Cavuto said Monday on his Fox Business show. “Some of you who’ve wanted to put me out of my misery darn near got what you wished for! So sorry to disappoint you!” he joked.