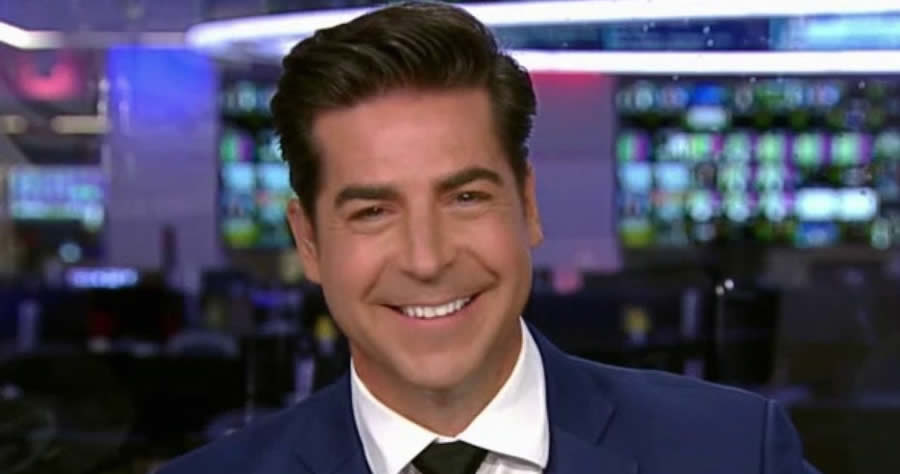 Fox News Channel kicked off the new year as the No. 1 basic cable network from Jan. 3-9, 2022, as CNN saw staggering declines, shedding nearly 90% of its early 2021 audience in multiple categories.

CNN averaged 2.7 million viewers from Jan. 4-10 last year as the network experienced a brief post-election spike but plummeted to only 548,000 average viewers last week, for a stunning year-over-year drop of 80% of its total audience.

CNN’s eye-popping decline is even worse among the advertiser-coveted demographic of adults age 25-54, as the liberal network shed 86% of its viewers and finished last week with only 113,000 average viewers in the critical category after averaging 822,000 a year ago.