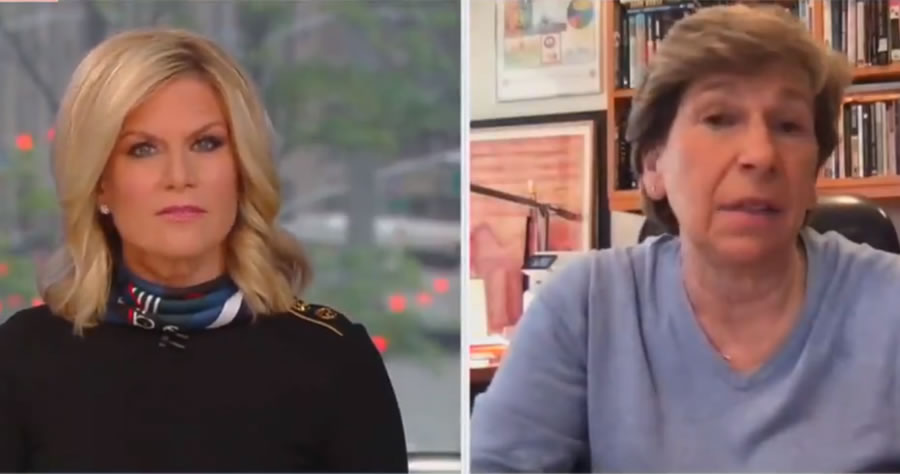 In a heated exchange with Randi Weingarten, president of the 1.7 million-member American Federation of Teachers, Fox News’ Martha MacCallum blasted the teachers’ unions for their reluctance to let children back into school over the past year, asserting, “The Trump administration was very aggressive. They wanted to get kids back into classroom.”

MacCallum pointed out that two Texas school board candidates who opposed the teaching of Critical Race Theory in schools won by 40 points, adding, “If you raise children in this country believing that it’s a bad country that was founded in wanting to preserve slavery, which is simply not true, then we’ve got a problem in our school system. And apparently people noticed it in that district in Texas, and they voted in people that they think are going to make sure that that is clear to all the parents.”