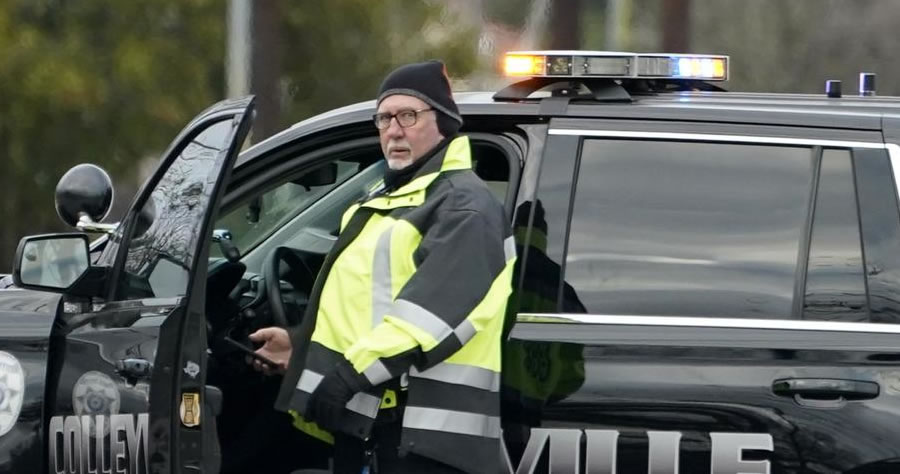 The Federal Bureau of Investigation (FBI) claimed Saturday that an attack and hostage-taking by an armed Islamic terrorist at a synagogue near Dallas, Texas, was “not specifically related to the Jewish community,” prompting criticism online.

The terrorist burst into the sanctuary during a Sabbath service at Congregation Beth Israel in Colleyville, Texas, and took several members of the community hostage, including the rabbi, before being killed by the FBI in a raid Saturday evening.

During a press conference later that night, FBI Special Agent in Charge Matthew DeSarno said the rescue came as the result of “a long, long day of hard work by nearly 200 law enforcement officers from across the region.”

DeSarno said the FBI has identified the now-deceased suspect but said they were not prepared to release his identity Saturday night. He also would not go into the details of the hostage-taker’s motivation.

“We do believe that, from engaging with the subject, he was singularly focused on one issue and it was not specifically related to the Jewish community,” he added. “We will continue to work to find motives and we will continue on that path in terms of the resolution of the incident.”

Synagogue a totally random target?
Nobody believes this. Nobody. https://t.co/3BSnH8KWqs

A Muslim terrorist travels to a Synagogue on the Sabbath and takes a Rabbi and three other Jews hostage, while demanding the release of a convicted Antisemitic terrorist.

Sorry @AP but I'm pretty sure that it's DIRECTLY connected to the Jewish community.

Makes perfect sense. It could have just as easily happened at a Denny’s.