From COVID, to Globalism, To Russiagate: The Left’s War On America’s Psyche 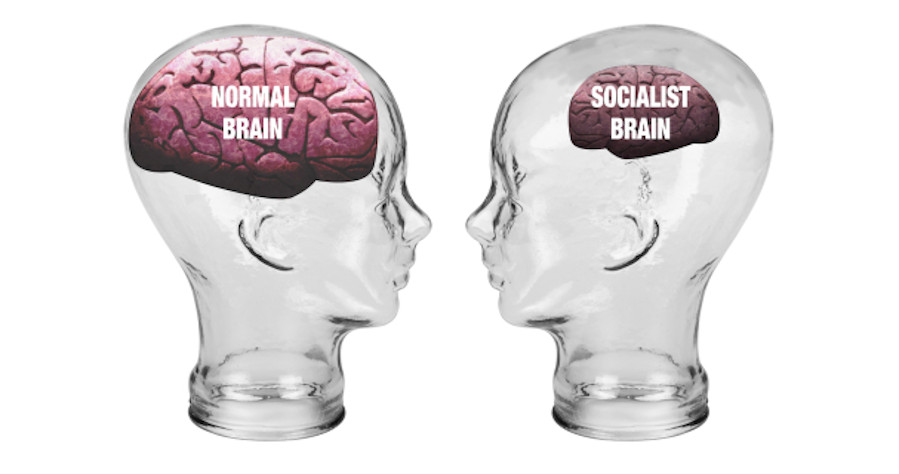 None of these shocks can be postponed anymore. The Left’s war on America’s psyche is over….

There is something about being detached from reality that makes it hard to go about your everyday business. In the quaint asylums of yore, it was understood that a few shocks to the system could bring lunatics out of a fugue state of derangement — a cold water plunge… an insulin hot-shot to induce convulsions… some electrodes placed artfully on select regions of the brain…. It looks like America is about to be treated to some shocks. Will they break the mass formation psychosis that styles itself unironically as “progressive politics?”

The first shock will be the painful recognition that Ukraine is not prevailing against Russia’s Operation Z, despite the combined efforts of the US news media and the Intel Community to put over that narrative. True, it took Russia more than a few days to overcome Ukraine’s NATO-fortified defenses, but now most of that has been neutralized, and we’re into the final weeks heading towards resolution — which will be a Ukraine that is unable to make any more trouble in that corner of the world.

That’s right, hard as it is to accept, Operation Z came down on Ukraine because it misbehaved badly, egged-on by delusional war-gamers in Washington, who could only pretend to support Ukraine once the real action started. No amount of chanting Putin-Putin-Putin availed to stop the grinding Russian advance. State’s Antony Blinken and DoD’s General Austin were in Kiev over the weekend on a face-saving mission. My guess: they tried to persuade Mr. Zelenskyy to throw in the towel. He may be too desperate and crazy to listen, but it’s truly game-over. The Russians will treat him with kid gloves, perhaps give him leave to settle in Miami and enjoy the American dream with the fortune he has squirreled away. There will be changes in the map. Ukraine will sink back into peaceful obscurity while the US and Europe have to struggle with the impoverishing blowback from wrecking the global trade settlement system.

The next shock will be the utterly predictable crash of global financial markets, which started last Friday and is looking to gain momentum this week. Watch it shove Ukraine clean off the media landing pages and the cable news chyrons. The Hang Seng and Shanghai exchanges closed today down respectively 3.7 and 5.1 percent. Pretty awesome. China unravels with its massive lockdowns, factory shutdowns, and shipping breakdowns. All because of more Covid, really? (I doubt it.) Europe’s markets are red all over this morning, surely fretting over the suicide pact with America to go “green” by energy starvation. The dirty secret is that nobody will be going “green” the way fantasists propose. Rather, we’ll be going medieval.

You can see our nauseating freefall in real-time. A friend set forth to shop for a car last week. Her current ride is eight years old and has 110-K on the odo. At two dealerships, there was no inventory of new cars on the lots. The low-mileage used cars were actually priced higher than the new ones (which were not there), and all prices are generally higher than a sinking middle-class can possibly afford. Delivery of a new car could not be promised before September at the earliest, the sales rep said. I will tell you what this means: it means that the car industry’s business model is broken.

Similarly, a conversation I had Saturday with the farm-and-garden store owner in town; supplies of everything are off. Wholesale cost of everything is out-of-sight. He usually has a hundred chain saws in stock this time of year. This April, he’s only got ten. Anything electrical — no replacement parts. They’re short on fertilizer and vegetable seeds. Meanwhile, food processing plants all around the country are mysteriously blowing up and burning down. No supper for you, America!

Next shock to the system: Remember Covid-19? Do you have any idea how much homicidal fraud was committed in its name by the pharmaceutical industry and the public health agencies of the US government? Follow Edward Dowd’s Gettr feed to get a general idea. The former Black Rock investment manager has been collecting the actuarial tables from the life insurance industry. From country-to-country we are seeing a 40 percent increase in all-causes mortality for people in the prime of life. Wall Street has noticed, Mr. Dowd says.

The key to the issue is that fraud obviates the liability shield conferred on Pfizer, Moderna, et al., by the government’s emergency use authorization (EUA). Awaiting in parallel to all that is the criminal culpability of many hundreds, perhaps thousands, of government officials, hospital executives, and doctors who killed their patients while in thrall to the CDC. Dr. Naomi Wolf has engaged over two thousand researchers and hundreds of lawyers in gathering the hard evidence of these frauds. All of this will eventually flip the Covidian catatonics out of their trances (and their stupid masks).

Sometime in May, Hillary Clinton attorney Michael Sussmann will be the second RussiaGater to go on trial (following FBI lawyer Kevin Clinesmith last year). It looks like Special Counsel John Durham does not need to make a plea deal with Mr. Sussmann; Durham’s office already has enough evidence to move up the feeding chain to the bigger fish. Many still doubt that he will actually try. I do not. Indictments of rogue bureaucrats and political celebrities will conclude the seditious mindfuck that sent the country reeling into mass formation.

None of these shocks can be postponed anymore. The Left’s war on America’s psyche is over. America is going to get its mind right, even as we suffer hardship from years of epic mismanagement of our affairs. What remains is separating out the dupes from the perps.