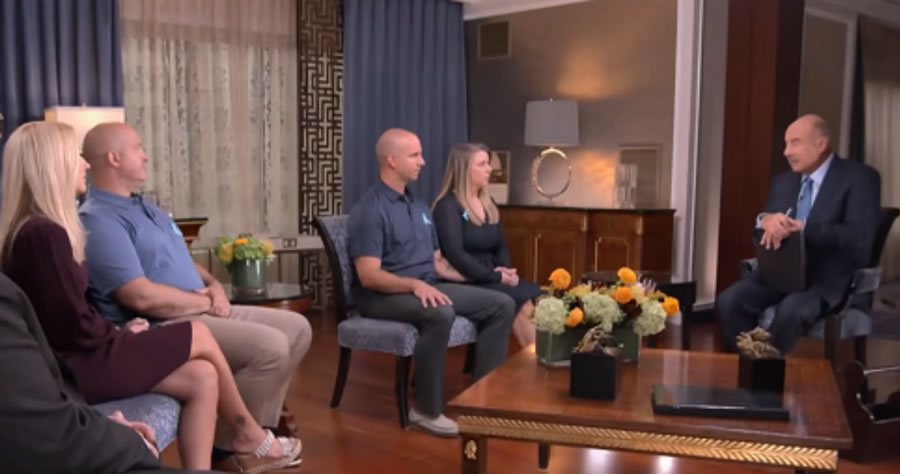 As the media sensation around Gabby Petito’s death continues, her parents sat down for an interview with Dr. Phil McGraw on Tuesday.

The tragedy around 22-year-old Gabby’s disappearance and death has captivated the nation since the news first broke about the pretty, young Instagram personality. For her parents, though, it was obviously far more personal, and while on Dr. Phil’s show, they spoke about how they felt when they first began to suspect something was very wrong, and how they felt when the FBI told them that they’d found forensic evidence indicating Gabby’s physical remains had been found.

The four parents were dispersed throughout the nation when the FBI contacted them on September 19th to tell them they “had some information they wanted to share,” said Jim Schmidt, in Wyoming at the time.

According to Jim, FBI agents rushed into a hotel conference room, eager to talk to him before the press got wind of their gruesome discovery: a piece of clothing that her family instantly recognized as her favorite sweatshirt.