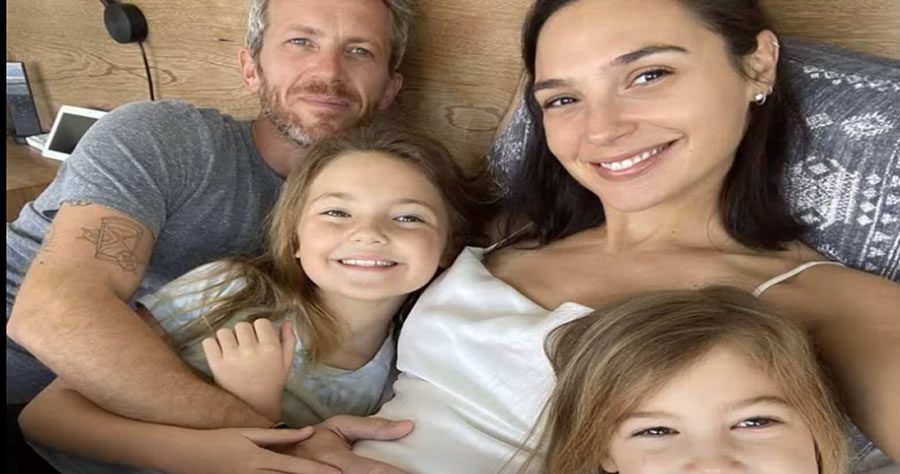 Gal Gadot had a major kitchen mishap early in the pandemic, revealing to Jimmy Kimmel on Jimmy Kimmel Live that she actually cut part of her finger of accidentally. Reflecting on her hobbies at the beginning lockdown, Gadot shared that she “cooked a lot, too much” and “drank probably too much.”

“So, you know, the early days of the pandemic when you starting drinking mimosas or sangria or whatever at 11 a.m.? So I did that,” she recalled. “And then I decided I’m going to make a cabbage salad. Because that’s what one wants to do. So I started to chop the thing and I completely… I chopped the top of my finger.” The actress told Kimmel that her husband, Yaron Varsano, picked up the tip of her finger from the chopping board and was “so disgusted that he threw it into the garbage disposal.”

“Then were were both like, ‘What are we doing! What are we gonna say!'” she continued. “It was a mess. We were a mess. Then I stopped cooking and stopped drinking.” Gadot added that she didn’t go to the hospital because the tip of her finger was in the garbage disposal and “there was nothing to sew.”