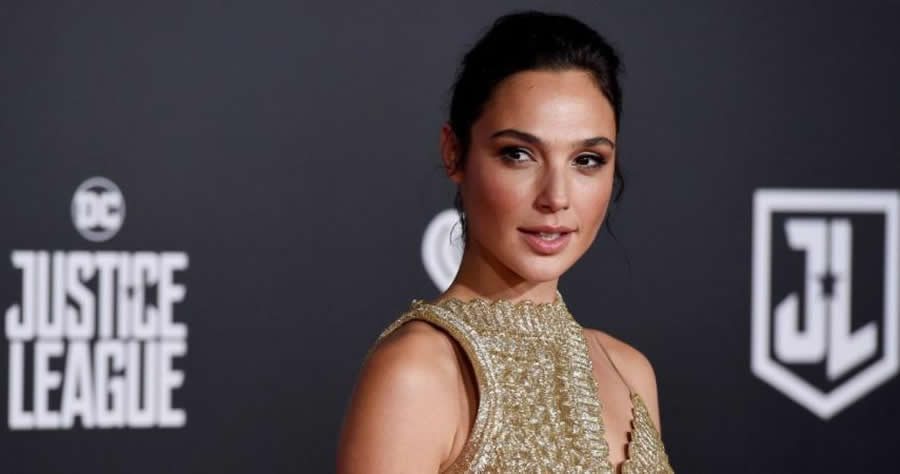 Gal Gadot‘s message of unity amid ongoing rocket attacks in the West Bank created a firestorm from online critics, who contend the former Israeli Defense Forces fighter is a “propaganda” tool for the Israeli military.

The 36-year-old “Wonder Woman” actress took to Twitter to express how her “heart breaks,” because her “country is at war,” as tensions over a disputed Jerusalem region led to deadly exchanges of rocket fire attacks between Israel and Hamas militants.

“This is a vicious cycle that has been going on for far too long,” the Israeli native tweeted Wednesday.

“Israel deserves to live as a free and safe nation, Our neighbors deserve the same. I pray for the victims and their families. I pray for this unimaginable hostility to end, I pray for our leaders to find the solution so we can live side by side in peace.”