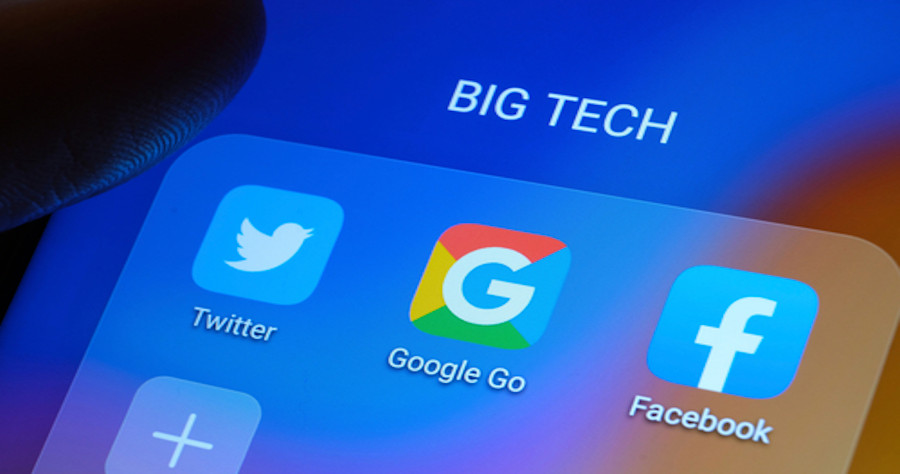 Is there even leftwing bias in our web browsers? You bet there is. Regardless of the browser you’re currently using, chances are it’s pointing you towards the political left. The effort may be only a subtle nudge, barely noticeable to those who aren’t paying attention. Then again, it could be hitting you in the face like a sledgehammer.

But starting today, there’s a new web browser available for use. Its name is TUSK, its owner and designer has been heavily influenced by conservative figures such as Rush Limbaugh and Mark Levin, and as it says on its website, TUSK is:

If you’re using Microsoft Edge, every time you open the browser or a new tab once the browser has been initiated, it will default to a newsfeed. You can adjust your settings for a multitude of preferences, but barring a heroic effort, you’re stuck with their newsfeed.

Edge will politely include your local weather in the top left of the screen and provide a list of your most frequently visited sites for quick access. But below that is their newsfeed, and aside from perhaps a sport and human-interest story, the rest of the content will almost assuredly lean to the left, or perhaps the far-left.

The same can be said for the Chrome browser, or Mozilla Firefox, and other lesser-used browsers. Content they highlight will almost certainly point you toward leftwing news sources such as CNN, MSNBC, and the Huffington Post. But it’s not just the news feeds they use to force their propaganda down your throat, it’s also the “Search” functionality.

Type in a topic in the “Search” field on Chrome, and which search engine controls the results? The openly leftist Google, of course. With Edge, the search engine is Bing which is owned and operated by Microsoft, which is just as left-leaning as Google. Big Tech is notoriously leftwing, and when we use their browsers and search engines, not only are we subjecting ourselves to consuming their narratives, we’re also putting money in their pockets.

“TUSK was developed with the idea of free speech, because if you go to other browsers and you go to their news feeds, you’ll find that its center left or it’s left and you weren’t getting the full story.”

Bermant went on to say:

“One of the things I have a talent of is knowing how to build browsers… We built a news feed that is basically a conservative news feed and we built what you would call the links or the tiles. Instead of populating them with some brands you might want to buy, we populated them with conservative sites. You know, tech, or the web, is basically controlled by liberals.”

The domination of Big Tech by leftists continues, but perhaps the tide is changing. We now have a political moderate in Elon Musk who has bought Twitter and is committed to free speech. We have companies like TUSK popping up all the time. Our options for alternatives may be limited, for now, but maybe there’s some light at the end of the tunnel.