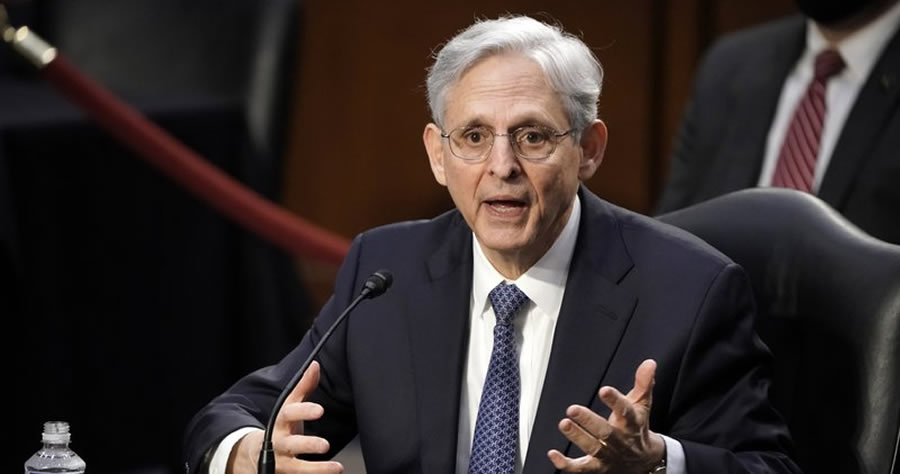 Abbott signed an executive order this week restricting the flow of migrants into Texas due to COVID-19.

According to the governor’s website, Abbott signed the executive order “restricting ground transportation of migrants who pose a risk of carrying COVID-19 into Texas communities.” It also “directed the Texas Department of Public Safety (DPS) to stop any vehicle upon reasonable suspicion of such violation and reroute such vehicles back to its point of origin or a port of entry. DPS also has the authority to impound a vehicle that violates the Executive Order.”

In response, Attorney General Garland wrote his own letter to Abbott, saying that the order cannot be enforced, and pressed the governor to immediately take it back.

Garland wrote that the order “would jeopardize the health and safety of noncitizens in federal govern­ment custody, federal law enforcement personnel and their families, and our communities.”