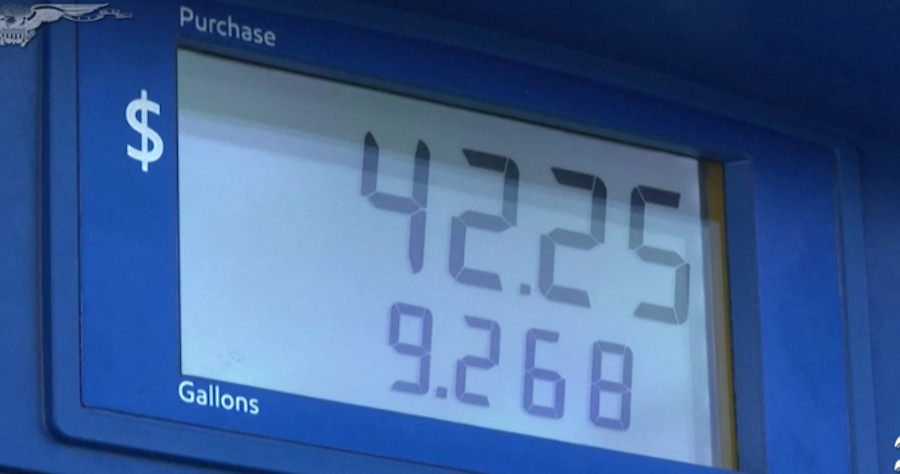 The average price of gas in the U.S. rose to a new record high on Tuesday of $4.37 a gallon, according to AAA.

The record high represents a 17-cent spike since last week, and comes just two months after prices climbed in March to the previous high of $4.33 per gallon. The spike also comes despite efforts from the Biden administration to reduce pain at the pump, including calling on oil and gas producers to ramp up production and ordering the release of millions of barrels of oil from the U.S. emergency stockpile.

The administration said in March it would release 180 million barrels of oil from the U.S. Strategic Petroleum Reserve, the largest-ever single release from the reserves since their creation in 1974.

Russia’s war in Ukraine and an increase in demand nationwide have contributed to the increase in fuel prices.

Energy prices overall have risen by about a third over the past year, contributing to the soaring inflation that has dented President Joe Biden’s approval ratings and undercut support for his agenda.