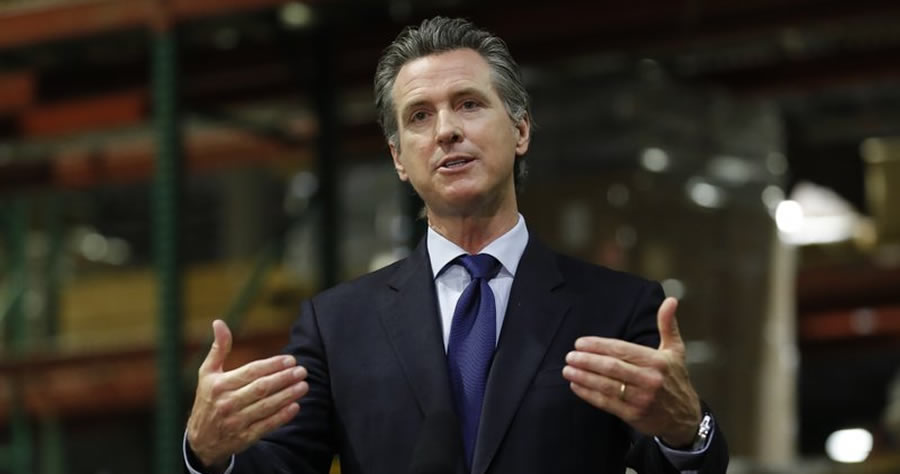 California Gov. Gavin Newsom on Tuesday emphatically defeated a recall aimed at kicking him out of office early, a contest the Democrat framed as part of a national battle for his party’s values in the face of the coronavirus pandemic and continued threats from “Trumpism.”

Newsom bolted to a quick victory boosted by healthy turnout in the overwhelmingly Democratic state. He cast it as a win for his handling of the pandemic and liberal issues, and it ensures the nation’s most populous state will remain in Democratic control as a laboratory for progressive policies.

With an estimated two-thirds of ballots counted, “no” on the question of whether to recall Newsom was ahead by a 30-point margin. That lead was built on votes cast by mail and in advance of Tuesday’s in-person balloting, with a strong showing by Democrats. While likely to shrink somewhat in the days ahead as votes cast at polling places are counted, Newsom’s lead couldn’t be overcome.

Elder: We may have lost the battle but we are going to win the war pic.twitter.com/TN0TIEWuPP