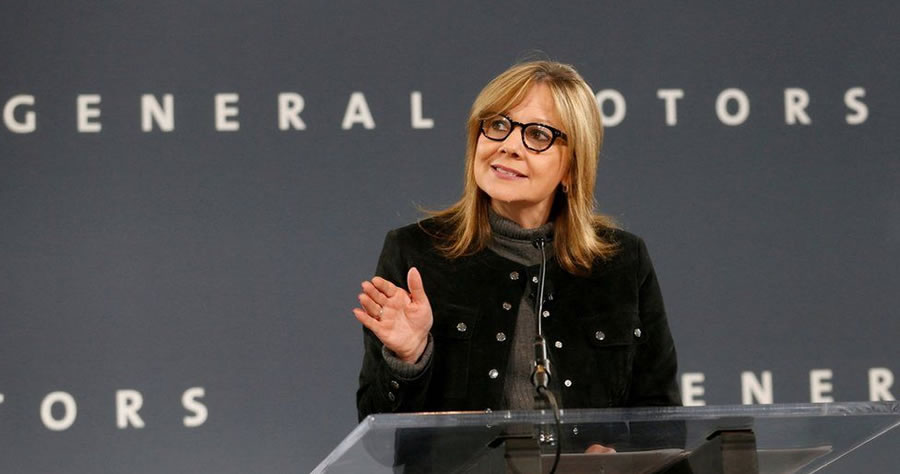 US car giant General Motors has lost its title as America’s top car seller for the first time in 90 years.

GM said its sales, which fell 13%, were hurt by the widespread shortage of semiconductor parts that has been affecting the car industry.

The Detroit company had ranked as the number one US car seller since 1931 and vowed it would bounce back.

“I wouldn’t rush out if I were (Toyota) and get a ‘We’re No 1’ tattoo,” spokesman Jim Cain said, according to Reuters.

Overall, analysts expect the number of new cars sold in the US to have increased roughly 2% in 2021 compared to 2020, when buyers were reeling from the onset of the coronavirus pandemic.

But purchases remain depressed compared to their pre-pandemic levels, as companies grapple with supply chain woes, problems that have also pushed prices higher for consumers.

GM sold roughly 2.2 million vehicles last year down from 2.5 million in 2020, relying on its profitable pick-up trucks and SUVs to boost its bottom line.

Toyota, which saw strong sales of its hybrids and other models, has been less affected than some other car makers by the shortage of chips, thanks to its decision to build up a stockpile after the 2011 earthquake and tsunami. But it has also been forced to cut production amid the shortages.