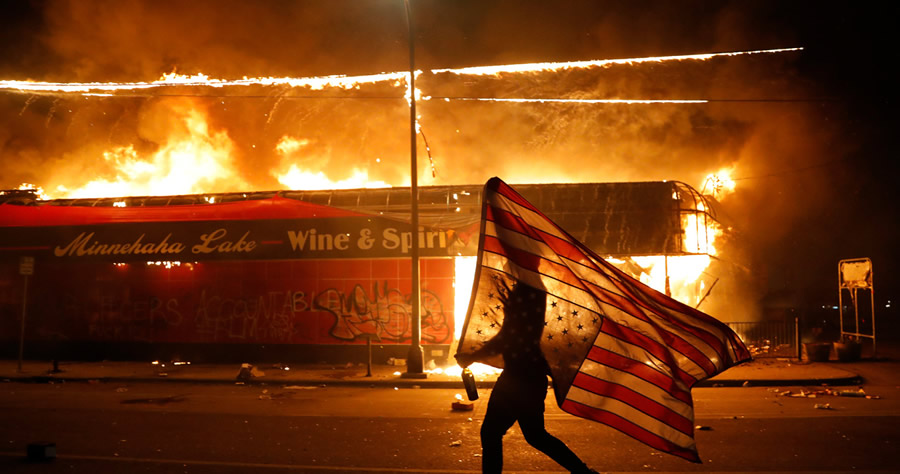 A rioter who shot at SWAT three times during a George Floyd protest has been acquitted of all counts.

Jaleel Stallings of St.Paul, Minnesota, fired at SWAT three times during a George Floyd protest in May 2020, in Minneapolis. The 29-year-old had been hit with rubber bullets and testified that he thought he was being attacked by citizens according to his attorney Eric Rice. Reportedly, officers shot Stallings with rubber bullets after it appeared he was reaching for a rock. The police were in an unmarked van when Stallings opened fire.

After Stallings realized he had shot at police, he surrendered and laid down on his stomach for some 20 seconds. Officers then kicked and punched the aggressor before apprehending him as shown on body camera footage obtained by Minnesota Reformer:

St. Paul truck driver Jaleel Stallings was accused of trying to kill Minneapolis cops 5 days after George Floyd’s death, but he was recently acquitted by a jury of all charges. Here’s why: https://t.co/fExnHo4XPV via @mnreformer