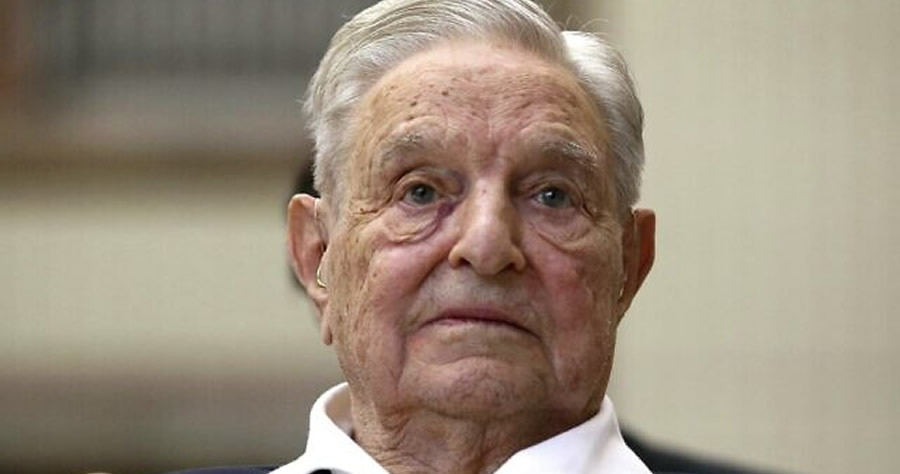 Left-wing billionaire and Democrat donor George Soros has reportedly fueled Democrats with $125 million through a super PAC heading into the November midterms.

The donation will also likely be one of the largest political donations heading into the midterms.

Soros told the publication the “Democracy PAC” will be allocated to “causes and candidates” to strengthen the “infrastructure of American democracy: voting rights and civic participation, civil rights and liberties, and the rule of law.”

Soros, 91, will concede leadership of the PAC and allow his son Alexander Soros to serve as president.

Alexander Soros told Politico the PAC will be used as a weapon against those who “discredit and undermine our electoral process,” citing the “generational threat that cannot be addressed in just one or two election cycles.”