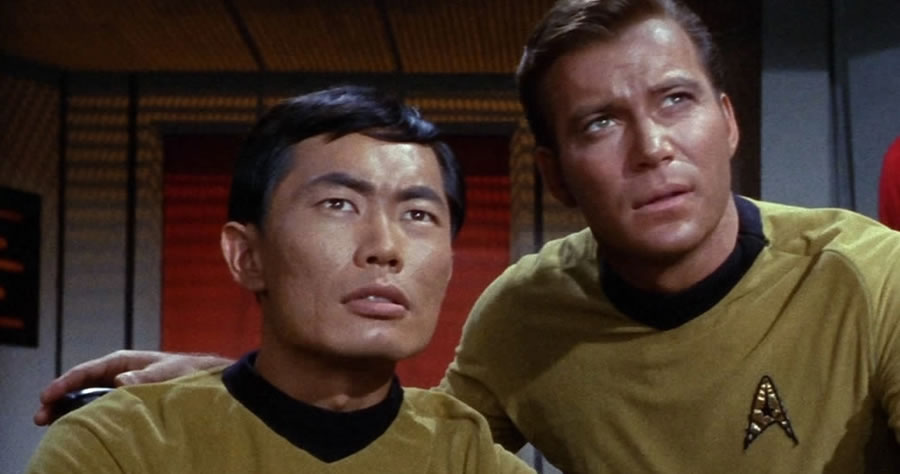 The “Star Trek” actor threw enough shade at his former on-screen captain to cause an eclipse, as he dismissed Shatner’s flight this week on Jeff Bezos’ Blue Origin capsule and described him as “not the fittest specimen.”

“He’s boldly going where other people have gone before,” snarked Takei, 84, when Page Six asked him what he thought of Captain Kirk’s brief trip Wednesday to the edge of space.

“He’s a guinea pig, 90 years old and it’s important to find out what happens,” Takei added, as he spoke at the opening of “Thoughts of a Colored Man” on Wednesday night.