George Takei Crosses the Line with Spiteful Response to Shatner’s Spaceflight, So Captain Kirk Shows Him Why He’s the Boss 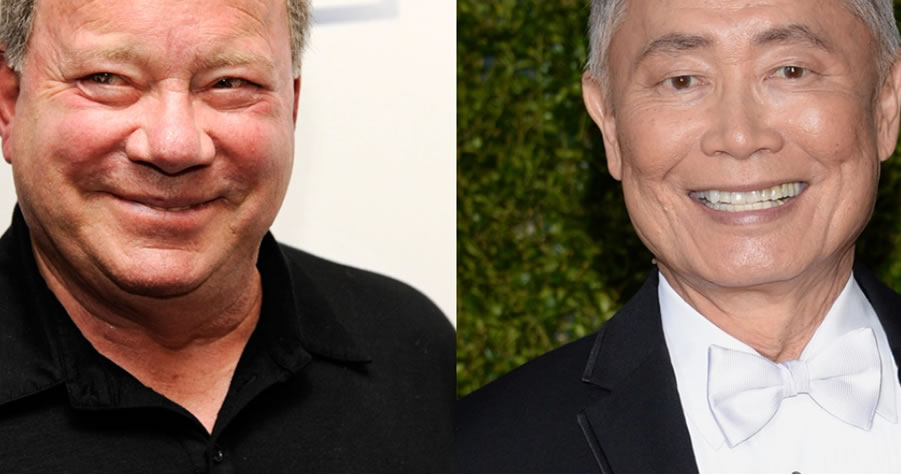 Who wouldn’t be jealous of William Shatner?

The actor spent decades portraying the best Starfleet captain — no hate mail please, Picard fans — and inspired countless young Americans to pursue careers in science and aerospace industries by bringing the wonder of things beyond our world to home television sets.

This week, Shatner gave us Earth-bound humans another reason to envy him as he became one of the few people to ever escape our atmosphere and travel to space.