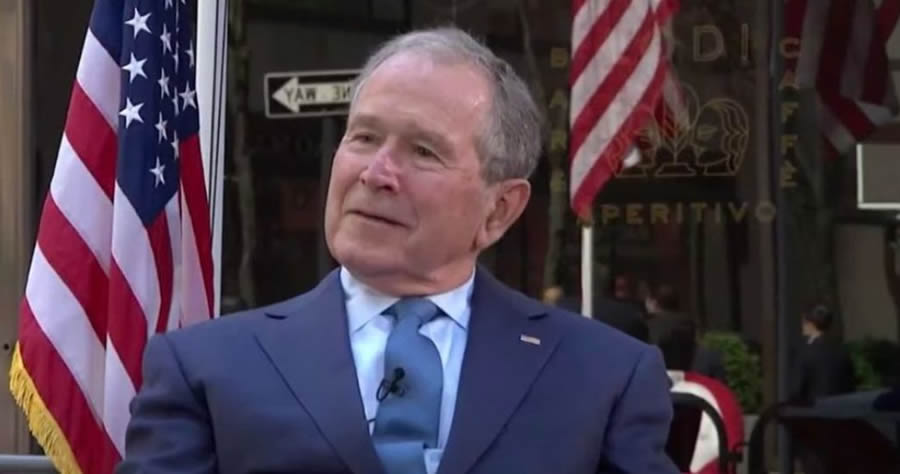 “I have no idea. I’ll just tell you this, it’s a tough business. It is a tough business.” Bush told hosts Hoda Kotb and Jenna Hager Bush after being told McConaughey was ahead of Republican Texas Gov. Greg Abbott in the polls.

“But, the question is are we able to set aside our partisan differences and solve problems?” Bush asked the hosts. “I mean, politics has always been tough.”

McConaughey has spoken about seriously running for Bush’s former role as Governor of Texas. The “How To Lose A Guy In 10 Days” star was even ahead of Gov. Abbott in a recent poll conducted by the University of Texas at Tyler and The Dallas Morning News.