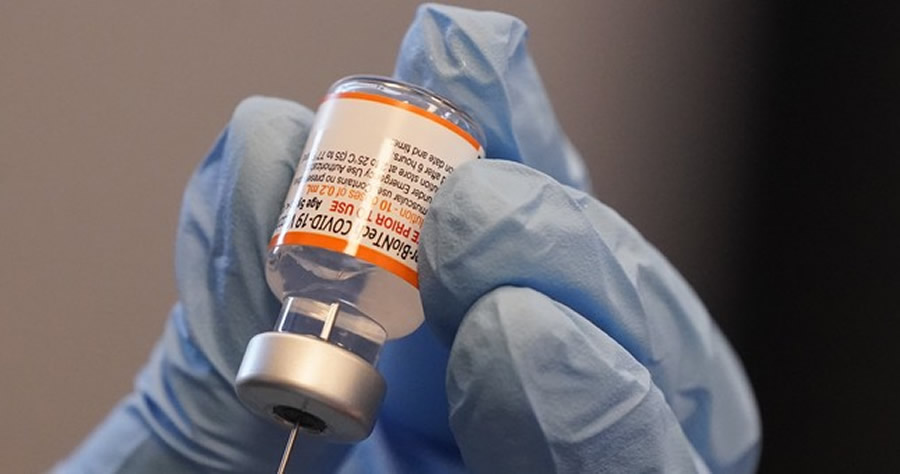 As German Chancellor Angela Merkel prepares her exit from public life, the government is seriously considering such a program of mandatory mass vaccinations (via Bloomberg):

Germany took a step closer toward making Covid-19 vaccinations compulsory as the incoming chancellor threw his support behind the move, part of a tougher line by European leaders as the pandemic spirals out of control.

Olaf Scholz called for a parliamentary vote on the step before the end of the year, saying on Tuesday that he would allow lawmakers to make the decision…