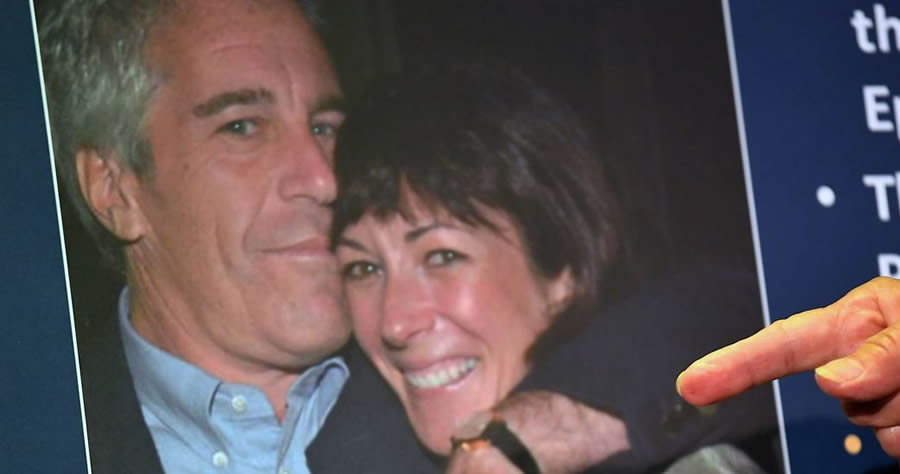 Ghislaine Maxwell, an alleged co-conspirator of late convicted sex offender Jeffrey Epstein, was present in the room when Epstein engaged in sexual contact with a minor, according to the victim’s testimony Tuesday.

The woman, referred by prosecutors as “Jane,” testified on the second day of Maxwell’s trial. Jane, who is now in her early 40’s, told the jury that Epstein had sexual contact with her 14-year-old self multiple times in 1994, according to Reuters.

A federal indictment of Maxwell, who faces trafficking and other charges for recruiting minors for the sex offender, details accounts of Jane and other two women, all of whom were underage when allegedly sexually abused by Epstein, ABC News reported.

The witness told her story of meeting Epstein and Maxwell during her time at a summer camp at the Interlochen Center for the Arts in Michigan. The alleged sex traffickers reportedly told Jane that they were benefactors of the camp and awarded many student scholarships, according to Reuters.

Prosecution’s opening was masterful storytelling: Jane, 14, met a man and woman at her summer camp. They lured her with scholarship promises. The man and woman were Jeffrey Epstein and Ghislaine Maxwell. 3 more underage girls will tell a similar story.