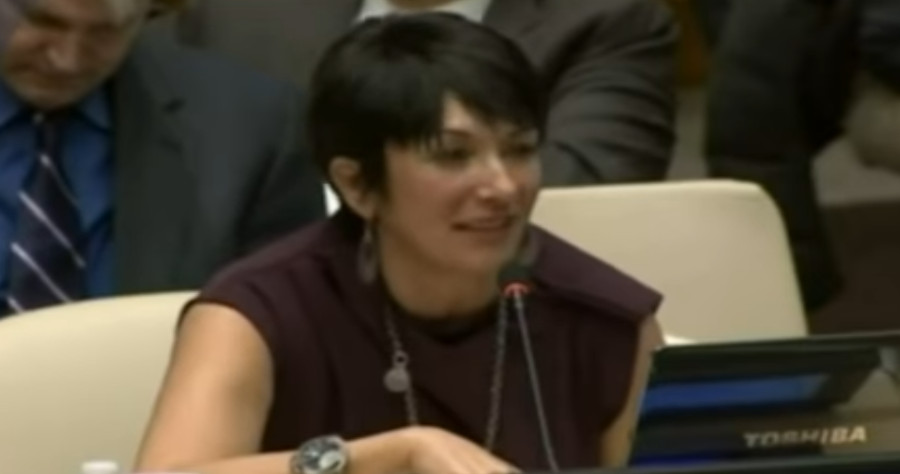 The Ghislaine Maxwell juror who failed to disclose that he was a victim of sexual abuse, putting Maxwell’s sex trafficking conviction in jeopardy, has made a “bombshell revelation” in a soon-to-be aired TV interview, according to the British socialite’s lawyer.

Attorney Bobbi Sternheim notified U.S. District Judge Alison Nathan of the development in a letter Friday and asked her to hold off on ruling on Maxwell’s request for a new trial until the Paramount Plus series, titled “Ghislaine – Partner in Crime,” broadcasts.

“The trailer announces a ‘bombshell revelation’ from Juror 50 in his ‘only in-depth interview,’” the letter states of the juror, also known by his first and middle name, Scotty David. “We have learned that Paramount is holding off airing the series pending the Court’s ruling.” The documentary was initially scheduled to air March 29, Sternheim wrote.

In a letter opposing the stay, prosecutor Maureen Comey called it “pure speculation that an unreleased interview with Juror 50 could potentially contain information relevant to the defendant’s motion.”

Scotty David’s defense lawyer Todd Spodek told Fox News Digital that his client taped the interview Jan. 4 – long before he was hauled into court over the blunder.

Scotty David was grilled during a hearing March 8 over his false answer on the prescreening juror questionnaire.

He was directly asked whether he had been a victim of sexual abuse, and he checked a box indicating “no.” He testified that he had “skimmed way too fast” and called the lapse “one of the biggest mistakes I’ve ever made in my life.”

The false answer only came to light after Maxwell was convicted in December of sex trafficking and other charges for recruiting young women to be sexually abused by late financier Jeffrey Epstein, who committed suicide in jail in 2019.

After the guilty verdict, Scotty David told reporters in interviews that he had swayed some jurors who were on the fence by sharing his own experience with sexual abuse during deliberations, prompting the defense to demand that the court toss the verdict.

“Juror 50 does not consider himself a victim,” Spodek told Fox News Digital. “His position then, and now, is that this is nothing more than an inadvertent, honest mistake.”