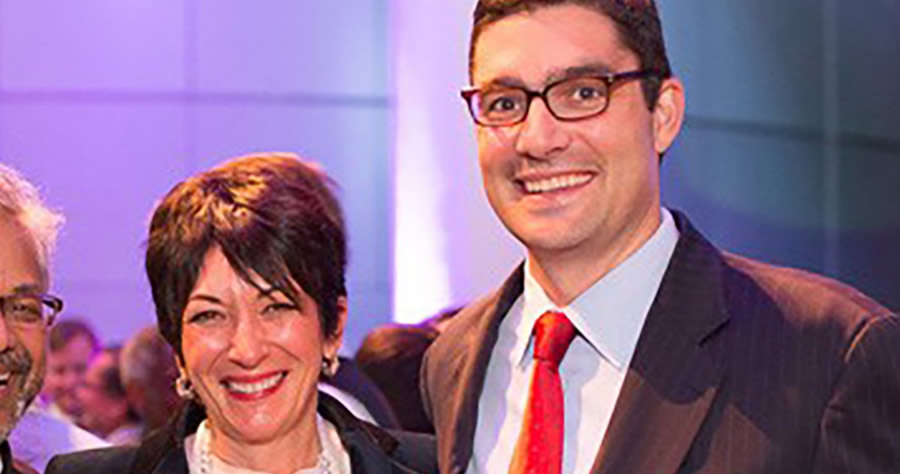 Ghislaine Maxwell’s husband told her he’d dumped her for a yoga teacher during a “confrontational” phone call while she was in solitary confinement, according to a report.

The Post first revealed last month how Scott Borgerson, 46, had been spotted kissing mom of two Kris McGinn during regular outings near his $3.9 million New England estate — while notably skipping every day of his wife’s trial that led to her conviction on sex-trafficking charges last week.

A close friend of Maxwell told the Mail on Sunday that tech entrepreneur Borgerson dumped the notorious madam during a phone call to her in the Metropolitan Detention Center, the Brooklyn lockup where she’s being housed under solitary confinement.

“There was a dramatic phone call between them, while she was in jail in solitary confinement. It became confrontational,” the source told the UK paper, without giving an exact timeline.

“Scott told her he had moved on and was seeing someone else.