‘Ghost Ship Full of Treasure’: The Financial Records for Black Lives Matter Are a Total Shipwreck 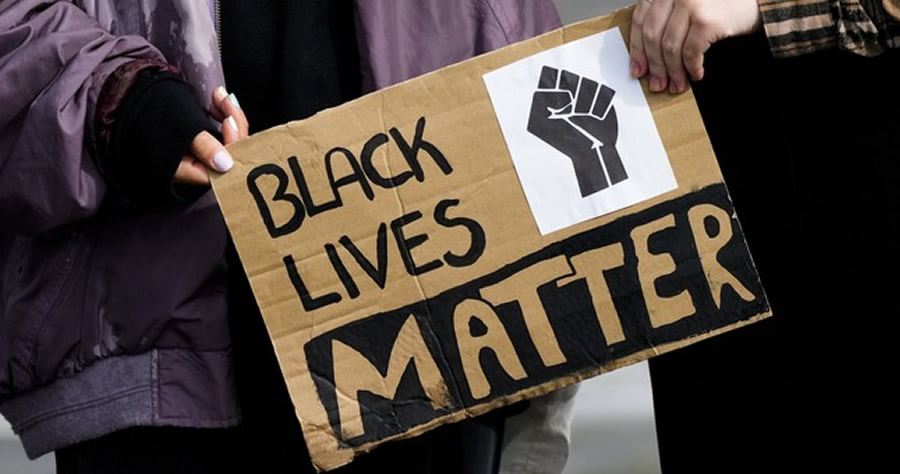 Who’s minding the store? Black Lives Matter burst onto the national scene a few years ago following the officer-involved deaths of Michael Brown in Ferguson, Missouri, and Freddie Gray in Baltimore. In general, no doubt there is a debate about the use of force among police officers in some instances. No doubt bad cops should be held accountable. No doubt, not all police shootings are ‘good’ shoots. Laquan McDonald’s death at the hands of the Chicago Police Department is a prime example, where then-Mayor Rahm Emanuel’s office appears to have pushed for the suppression of the footage in order to win an election. There are still lingering questions about Freddie Gray’s death, but what do we get from BLM? Oh, only chants like “pigs in a blanket, fry ’em like bacon.”

Now, cops are being shot all over the country. BLM obviously has been quiet, but there’s another more pressing reason: it has no leadership. One of its top people resigned after it was discovered she bought a bunch of real estate for millions of dollars. Two others supposedly took her place but didn’t take their leadership roles due to disagreements with the rest of the governing council. No one is steering the ship. No one. And the financial records are something of a train wreck as well. Millions of dollars are unaccounted for with this group. There are many words that come to mind here: incompetence, corruption, recklessness, deception, and grift. Take your pick, but I think the latter is the winner—and one you’ve probably thought of years ago especially after the real estate purchases (via Washington Examiner):

“Like a giant ghost ship full of treasure drifting in the night with no captain, no discernible crew, and no clear direction,” CharityWatch Executive Director Laurie Styron said of BLM.