Gilbert Gottfried’s cause of death revealed: ‘We are heartbroken’ 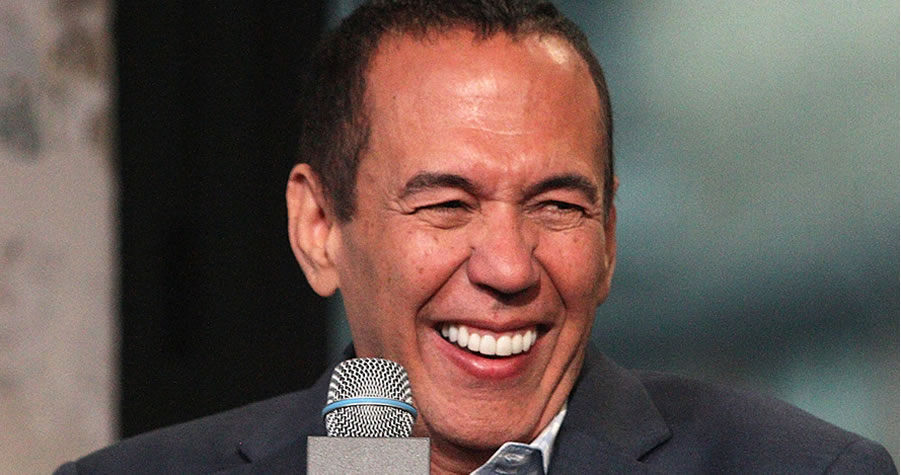 Fans were shocked by the sudden death of iconic comedian Gilbert Gottfried, who was just 67 when he passed on Tuesday.

His family called him “the most iconic voice in comedy” as they confirmed the devastating news in a statement on Tuesday afternoon, saying, “We are heartbroken,” and sharing only that he’d died following a “long illness.”

Gottfried’s representative, Glenn Schwartz, has since shared that the actor succumbed to a heart abnormality called recurrent ventricular tachycardia, an arrhythmia caused by myotonic dystrophy Type 2.

Myotonic dystrophy (DM) is a genetic disorder marked by progressive muscle wasting and weakness which predominantly affects the limbs and face but can create increasingly dire complications for respiratory, skeletal and cardiac muscles.

People with DM are at a higher risk of irregular heartbeat, including ventricular tachycardia, an arrhythmia in the lower chambers of the heart (ventricles) that causes the heart to beat faster. A sustained sped-up rhythm can cause a fatal drop in blood pressure.

Gottfried’s heart condition has been publicly known for some time.

On the cusp of the COVID-19 pandemic in 2020, he canceled a series of live appearances in Montana as his doctors reportedly advised that he refrain from flying during a viral outbreak due to his weakened heart.