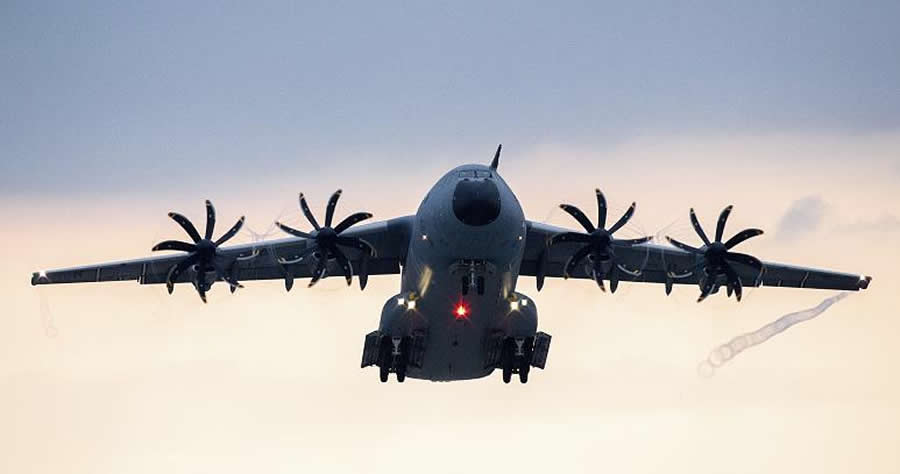 Glenn Beck’s audience has raised $22 million — and counting — in two days to benefit the Beck-founded Nazarene Fund, which tirelessly works to rescue Christians and other religious minorities from persecution and slavery in the Middle East and across the globe.

Blaze Media previously reported that the Nazarene Fund is gearing up to extract approximately 5,000 people — mainly women and children — from Afghanistan as the newly Taliban-controlled country descends into violence and chaos.

During Beck’s Wednesday morning radio show, the conservative firebrand and humanitarian urged his listeners to “give until it hurts” — and his loyal audience delivered beyond belief: Beck’s audience donated even more than the $20 million goal by early Friday morning.

On Wednesday, Beck pleaded, “Every single penny that you can come up with will go to flying those planes and getting those people out. We need, obviously, an enormous amount of money. These are people that are marked for death for what they believe in. This is why we started the Nazarene Fund. Don’t wait around for anyone else to do it. Don’t wait around. Please, go to theNazareneFund.org and donate. … We need your help as soon as possible. I ask that you would give until it hurts today, because these people are entirely alone. And they will be crucified, if you are marked as a Christian, with the Taliban. You know what will happen to them. We can get them out. Be an Oskar Schindler today. Go to theNazareneFund.org.”