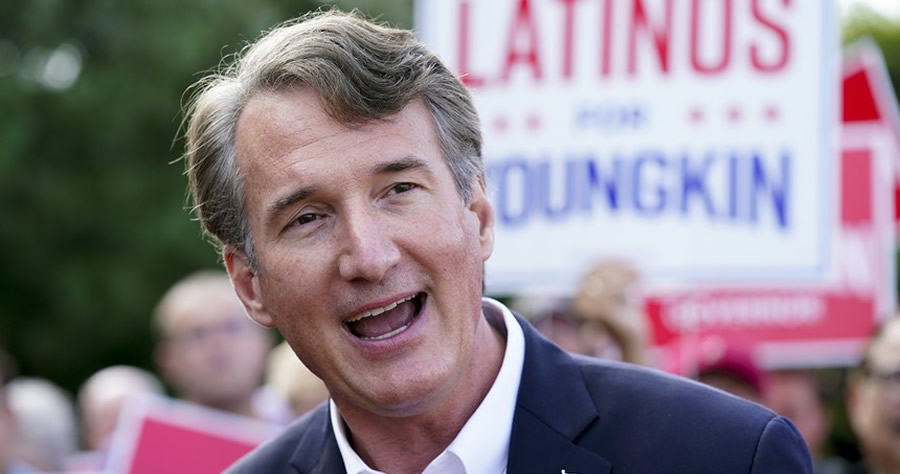 Virginia Governor-elect Glenn Youngkin was fond of claiming on the campaign trail that he would end Terry McAuliffe’s 43-year political career. He did so Tuesday night in emphatic fashion, after McAuliffe ran a tone-deaf, smug campaign in a blue state.

We should not forget that McAuliffe’s role in Virginia politics was mostly due to his close friendship with Bill and Hillary Clinton.

McAuliffe was a proud surrogate for Hillary in 2016, while Bill held a fundraiser for the former governor just two months ago.

Did it help at the ballot box? Not recently.

Only a small group of Clinton’s inner circle and cabinet succeeded in their bids for elected office.

I really thought McAuliffe’s final strategy of flipping on his entire campaign message, yelling racist and Trump over and over, and then having Randi Weingarten deliver his closing argument was going to pay off. Weird.