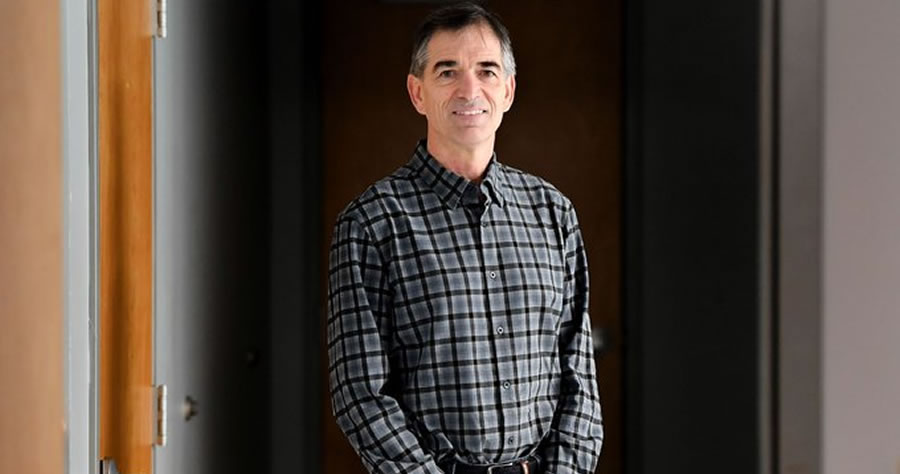 Former NBA star John Stockton, Gonzaga University’s most famous alumni, has had his season tickets revoked by the school because he won’t wear a mask at home games.

The famed Utah Jazz point guard recently told the Spokane, Washington, Spokesman-Review that the school canceled his season tickets because he refused a demand that he wear a mask because, as a prominent spectator, his mask refusal is conspicuous.

#Gonzaga has suspended the season tickets of its most prominent alum, John Stockton, for failing to comply with the school's mask mandate.

What's next for Stockton and his alma mater?

"I’m sure we’ll get through it, but it’s not without some conflict."https://t.co/4l5ZI03Cdl pic.twitter.com/8BsjBbc5Au