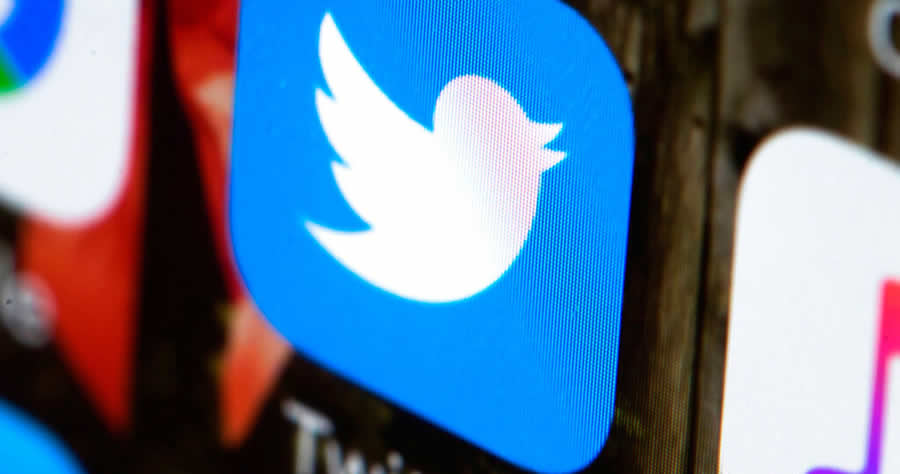 The top donors from Google, which owns YouTube, pushed 94% of their total 2022 political contributions to Democrats, as did 99% of Twitter employee donations, the records show.

Individual donors at Google who contributed $2,000 or more for the midterm elections have given a combined $690,300 to Democrats and Republicans this campaign cycle, Federal Election Commission records show.

The vast majority of that amount has filled Democratic coffers.