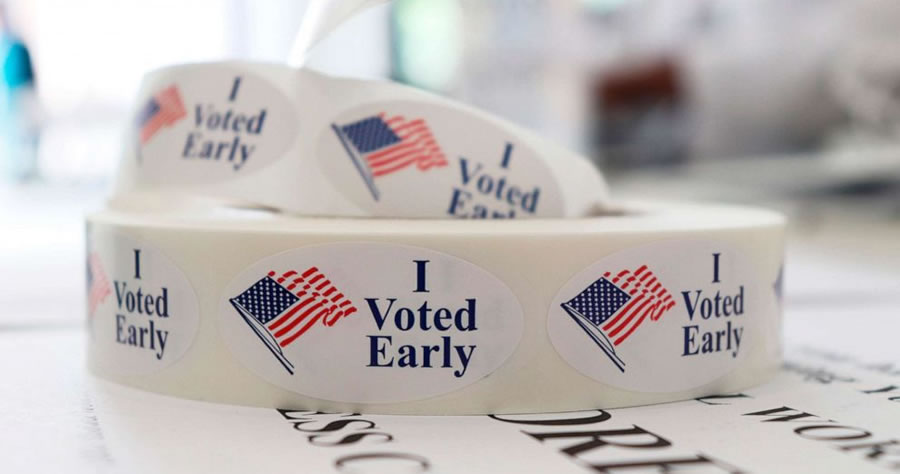 The Republican Party has flipped a seat in the Iowa House of Representatives that was held by Democrats for the past 46 years. In a special election Tuesday, GOP candidate Jon Dunwell defeated Democrat Steve Mullan in Iowa’s 29th District by getting almost 60 percent of the vote.

This is the second legislative victory for the Republican Party this year after Republican Mike Bousselot won a House seat in September. The GOP will now widen its majority in the Iowa House to 60-40 after Dunwell’s victory.

“John is a defender of free speech and what I like most about John Dunwell is that he supports our Constitution. John’s a fiscal conservative. He’s willing to fight to hold the government in check. John is a great leader with innovative ideas.”

Party officials have praised this development. Iowa voters say Dunwell’s victory reflects a broader trend of Americans walking away from the Democrat Party.

Jon flipped a seat held by Ds 4 decades. Iowans are resoundingly rejecting liberal policies coming from DC and influencing Dems in Iowa. IA GOP listens to their concerns and delivers on campaign promises. That’s why Iowans continue 2 grow our majority in the IA House #IAPolitics https://t.co/3SSS5rAynD