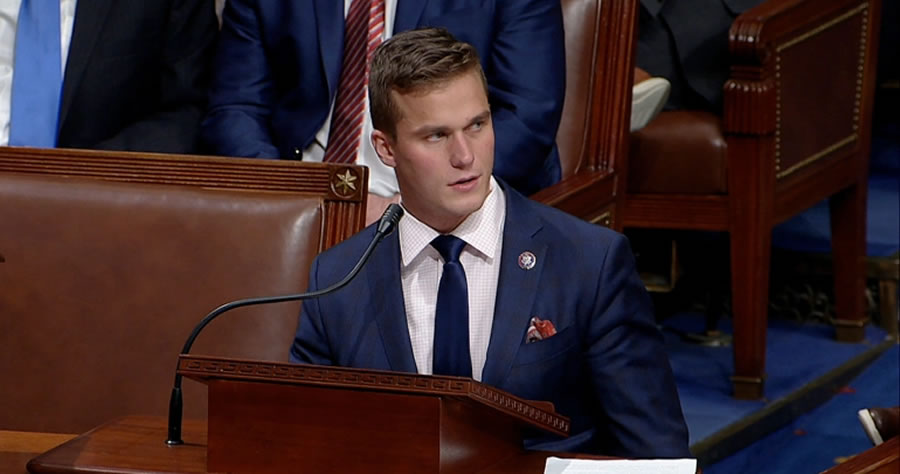 The Republican from North Carolina was caught on tape at a campaign rally over the weekend attacking the Ukrainian president — who, according to his aide, has survived more than a dozen assassination attempts in the first two weeks of the war.

Cawthorn’s comments stand in stark contrast to the bipartisan support that’s grown around Zelensky and the Ukrainian military since the start of Russia’s brutal invasion last month.

But they echo the Republican line from 2019, when then-President Donald Trump was impeached for allegedly threatening to withhold military aid from Zelensky’s government unless the Ukrainian government investigated then-candidate Joe Biden.

During the 2019 impeachment proceedings — which culminated with Trump being acquitted by a party-line vote — GOP Rep. Jim Jordan said Ukraine was regarded by accounting firm Ernst & Young as “one of the three most corrupt countries on the planet.”