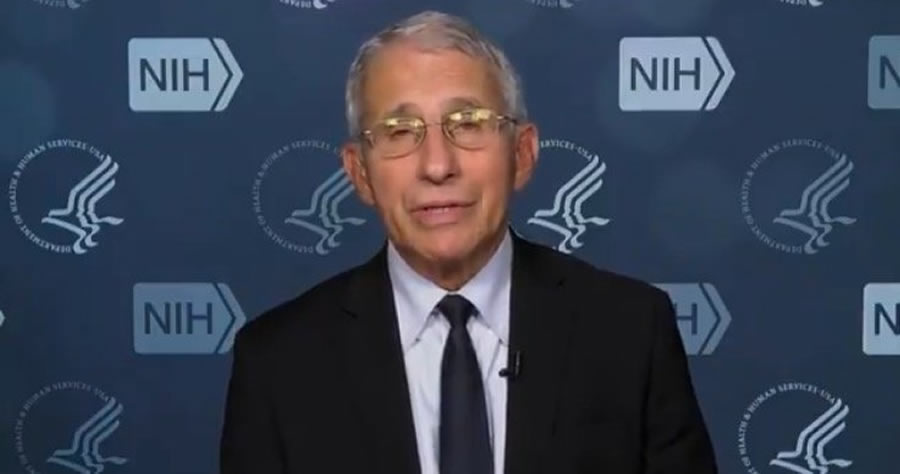 Monday, Sen. Roger Marshall (R-KS) proclaimed National Institute of Allergy and Infectious Diseases director Dr. Anthony Fauci lied to Congress regarding his investments, adding that Fauci and his wife made nearly $2 million in 2020, the year the COVID-19 pandemic began.

Marshall told host Sean Hannity during an appearance on FNC’s “Hannity” that some of those investments were in China and Hong Kong, despite his claims otherwise.

“Yeah, Sean, I think we’re over the target. You know, based upon Dr. Fauci’s defensive posture and just visibly shaking during that. This weekend, we were able to prove that Dr. Fauci was wrong, that he lied to Congress, he lied to the American people about the public accessibility of his finances. But now we know why. Dr. Fauci and his spouse made almost $2 million during 2020.

So, during 2020, you recall, if you were a bartender or a barber, you couldn’t make a living. But Dr. Fauci managed to squeak together almost $2 million, and as you know, and you alluded to earlier in your show, a significant amount of these investments are investments in China and Hong Kong. So, we’re over the target. We’re drilling down, and you bought up — you know, another great issue on Dr. Fauci funding viral gain of function and hope to get to talk with you about that someday as well.