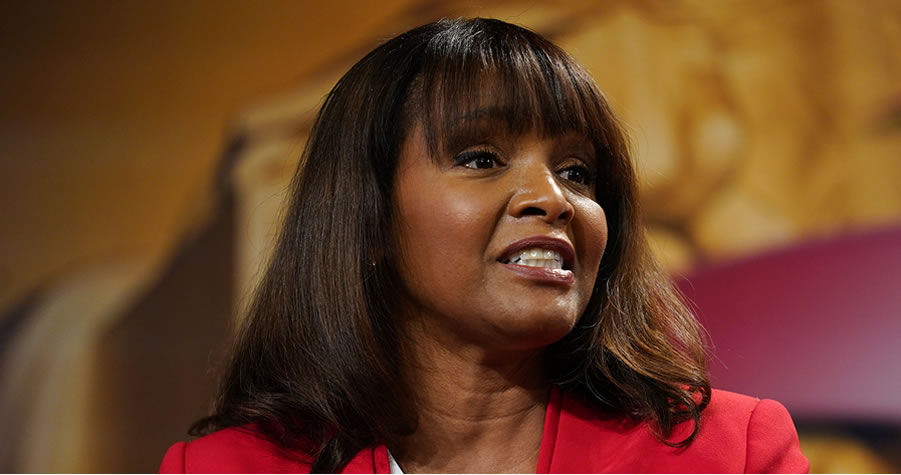 Recent polls have found Barnette, a Fox News contributor, veteran, and businesswoman in second or third place in a crowded field that includes cardiologist and former TV host Dr. Mehmet Oz and former Bridgewater CEO David McCormick. Barnette has sought to portray herself as a conservative outsider and the true heir to former President Donald Trump, despite Trump’s endorsement of Oz. She was the Republican nominee in 2020 for Pennsylvania’s Fourth District, losing by 19 points to Democratic Rep. Madeleine Dean.

Barnette has inconsistently emphasized her military service record on her campaign website and in interviews conducted since 2017. According to her campaign website, “Kathy served her country proudly for 10 years in the Armed Forces Reserves where she was accepted into Officer Candidacy School.” However, according to military.com, there appears to be no such branch as the “Armed Forces Reserves.”

In a radio interview conducted in November 2017, Barnette said that she “served in the U.S. Army for the majority of my 10 years in the military.”