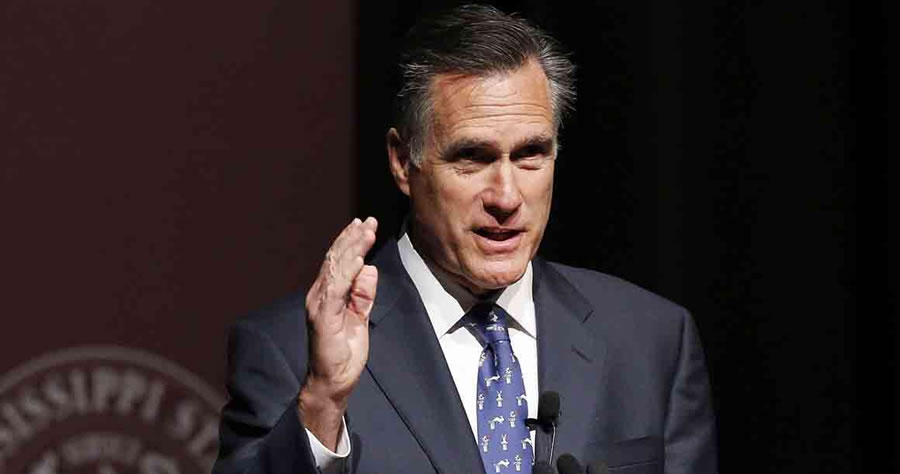 “Current marriage penalties occur when a household’s overall tax bill increases due to a couple marrying and filing taxes jointly,” the letter explained.

“A number of other federal programs, such as Medicaid, Temporary Assistance for Needy Families, ad Section 8 housing assistance, also create marriage penalties by eliminating or reducing benefits for couples who marry,” Romney and his colleagues wrote.

The letter explains that the reconciliation bill could nearly double the $1,578 “marriage penalty” for a couple. If, for example, one spouse earns $12,000 and while another earns $30,000, additional taxes imposed on the hypothetical couple for getting married would consume more than 6% of their annual earnings, the letter stated.

Marriage is a vital social good, and the foundation of strong families and strong communities. The Democrats’ $3.5 trillion spending bill would increase the penalties for marriage. It is misguided and unfair to disincentive couples from marrying. https://t.co/MMeqrhagYN