GOP Senators to AG Garland: What is DOJ Doing to Prevent Violence Against Pro-Life Centers and Individuals? 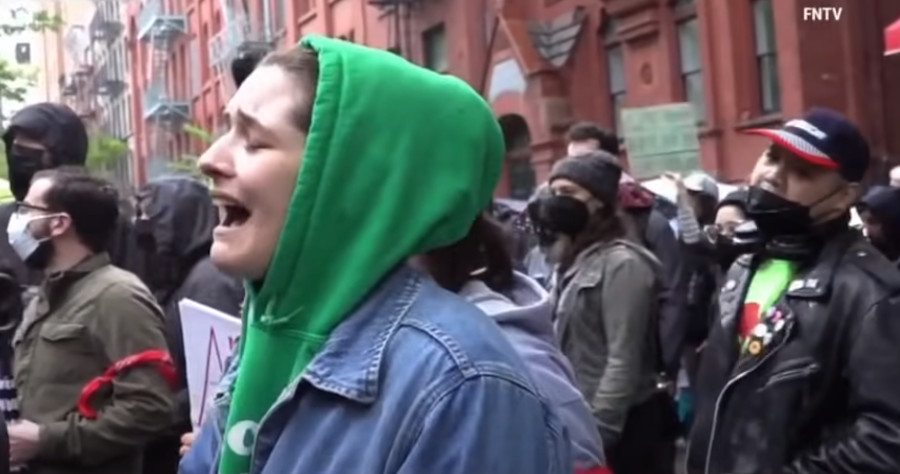 Senators James Lankford (R-Okla.) and Jerry Moran (R-Kansas) are “deeply concerned” about the increased violence against pro-life organizations, and have demanded, with 14 fellow senators, that Attorney General Merrick Garland investigate and work to prevent such violence.

“We are deeply concerned that this [violent] trend will continue should the Supreme Court overturn Roe v. Wade in the coming weeks unless the Department of Justice, the FBI, and U.S. Attorneys’ Offices take a firm public stance and proactive response against these violent threats,” said Lankford and Moran in a press release.

This weekend, pro-abortion activists firebombed a pregnancy center in Gresham, OR, which provided material help for mothers & children.

Imagine if this had been an abortion clinic. It would be headlines news. But because it’s a pro-life center, media & the Biden admin ignore. pic.twitter.com/qfBbtitV2G

“The criminal acts perpetrated against those who oppose legalized abortion are a clear effort to intimidate or coerce individuals who hold pro-life values,” the senators wrote. “We call on the Department of Justice to take these actions seriously and work to prevent violence and, when such acts are perpetrated, investigate and prosecute them as appropriate.”

On June 7, a pro-life pregnancy center in Buffalo, N.Y. reported having been firebombed with graffiti left on the walls and windows broken. Similar vandalization occurred at Mountain Area Pregnancy Services in Asheville, N.C. where red paint was thrown on the front door, windows were broken, and the words “If abortions aren’t safe, neither are you” were painted on the building.

Pregnancy centers are being attacked by violent pro-abortion terrorists.

ABC, CBS, and NBC refuse to cover it. https://t.co/n0jrm8vGWu

The letter to Attorney General Garland further reads, “We are dismayed that the open and public urgency with which the Department of Justice undertook efforts in the name of public safety last year [on COVID] is not being replicated currently to protect religious and other pro-life organizations and individuals. We seek answers to the following questions:

1.         What is the Department of Justice’s strategy to prevent violence and threats of violence against private organizations and individuals who oppose legalized abortion?

2.         What resources does the Department of Justice need to publicize and implement this strategy successfully?

3.         What role has the Department of Justice played in investigating and prosecuting individuals committing violence against pro-life organizations and individuals?

The Supreme Court’s ruling in Dobbs is imminent, and thus we ask for a response to these questions by June 10, 2022.

On June 12, pro-abortion protestors stripped naked during Sunday Mass at St. Veronica’s Catholic Church in Detroit, chanting, “Overturn Roe, hell no.” One of the protesters wore nothing but fig leaves. The protestors were forcibly removed from the church.