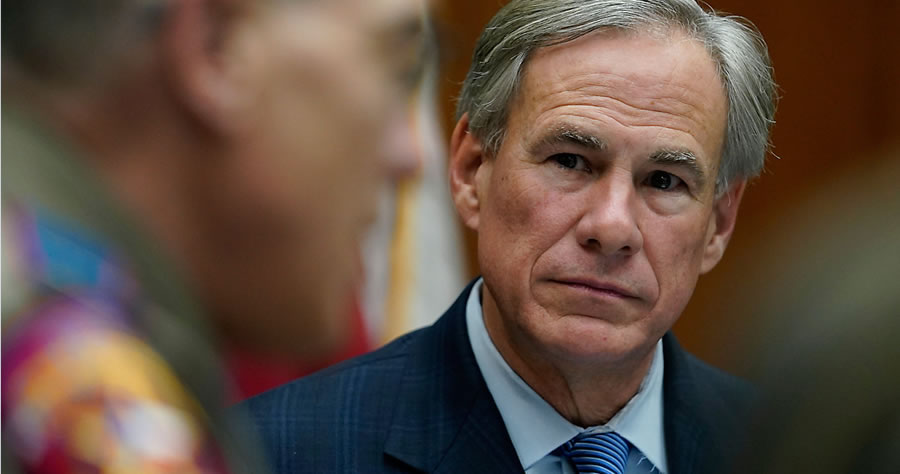 Texas Gov. Greg Abbott (R) says he will soon unveil a plan for his state to build its own wall along its southern border with Mexico, as he blasted the Biden administration and federal lawmakers for inaction on the U.S.’s immigration crisis.

KVIA-TV reported that during a “Border Security Summit” with Texas law enforcement, mayors and county judges on Thursday, Abbott told the group, “I will announce next week the plan for the state of Texas to begin building the border wall in the state of Texas.”

“The border crisis is no laughing matter,” he continued, adding, “It’s not a tourism site for members of Congress to visit and then return to D.C. and do nothing.”

According to The Washington Examiner, Abbott said that “change is needed” as Texas communities continue to struggle with the ongoing surge of illegal immigrants pouring into the U.S. via Mexico.