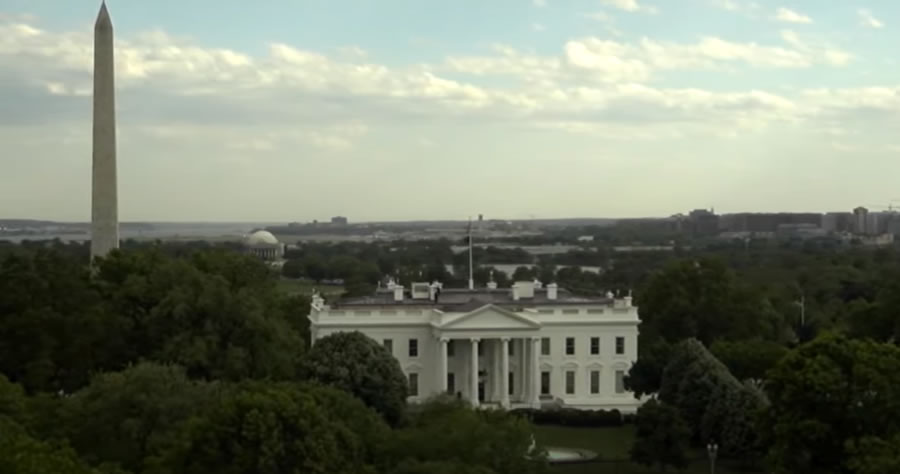 A string of mysterious “directed-energy” attacks on American national security and diplomatic personnel in other countries has raised red flags, and the most recent attacks have hit targets inside the U.S.

Previously, the mysterious “attacks” affected government employees overseas. The U.S. Embassy in Havana was targeted first when scores of diplomats reported similar symptoms of headaches, dizziness, and nausea. Later, medical examinations found some of the diplomats had suffered brain damage.

There were similar incidents in Moscow and the Czech Republic. A panel of experts concluded that the incidents were “directed-energy” attacks using microwaves, but many scientists have been skeptical.

Now, the mystery has deepened as several attacks have been recorded in Washington, D.C., and Miami.

In Miami, several staffers reported suffering from the symptoms of Havana Syndrome, although it’s unclear for which U.S. agency they work.