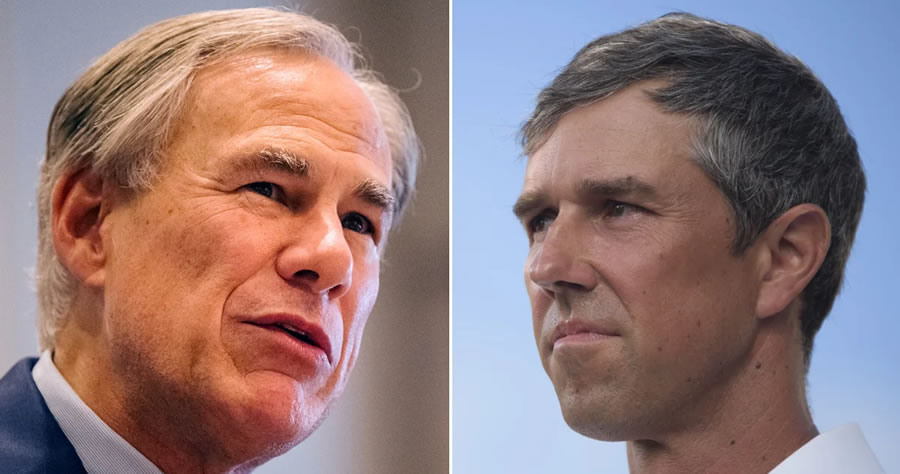 Abbott’s primary challengers faced steep odds, as the governor currently leads O’Rourke in general election polling, and no incumbent governor of Texas has lost their party’s nomination since 1978, according to Ballotpedia.

O’Rourke easily defeated a handful of low-profile Democratic rivals. He previously ran unsuccessful bids for the Senate and the White House but has a reputation as a fundraising powerhouse and a national profile.

The primary victories set Abbott and O’Rourke up to face off in November’s election.