Grenell to Subcommittee: US Stance on Ukraine ‘Aggressively Alarmist’ 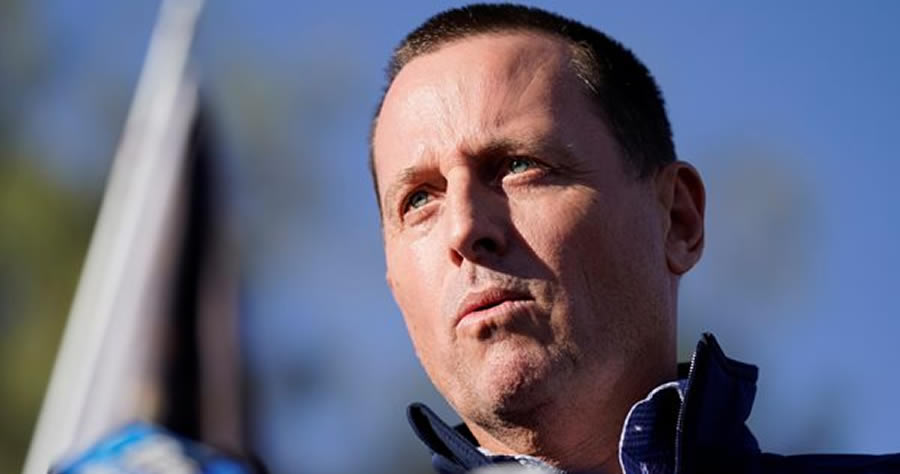 The United States is being “aggressively alarmist” about the tension between Russia and Ukraine and has “shoved aside diplomacy” in favor of talking of war, Ric Grenell, former acting director of national intelligence, said in testimony during a virtual hearing by the House Oversight and Reform Subcommittee on National Security on Wednesday.

“We are rejecting the tools that the United States has in terms of sanctions,” Grenell, who joined Newsmax in December as a national security contributor and executive for international partnerships, told the lawmakers in a summation of his written testimony.

Testimony was also offered by Michael McFaul, director of the Freeman Spogli Institute for International Studies at Stanford University; retired Lt. Gen. Ben Hodges; and Dr. Andrea Kendall-Taylor, director of Transatlantic Security Program at the Center for a New American Security, with all the participants taking part in a question-and-answer session with the subcommittee.

Grenell, however, noted that none of the witnesses spoke of the Nord Stream 2 pipeline, including sanctions on it, during their summations.