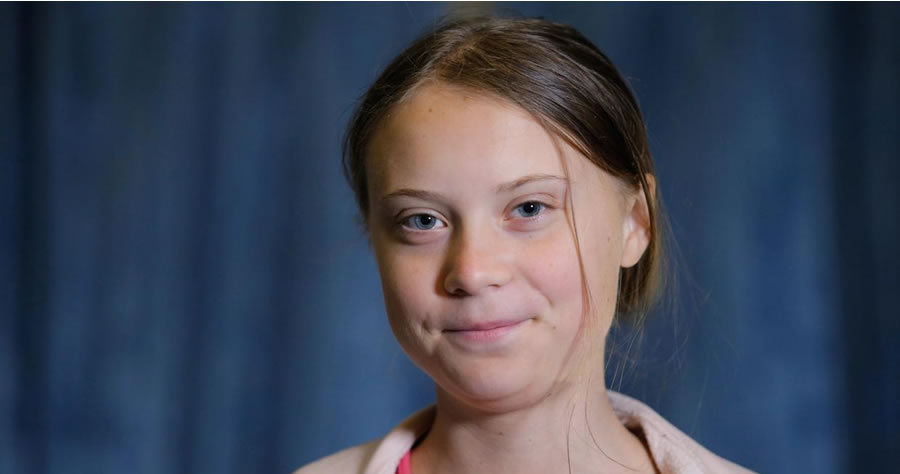 Global warming activist Greta Thunberg complained about criticism from Chinese state-owned media after they “fat-shamed” her in a critical article.

“Being fat-shamed by Chinese state owned media is a pretty weird experience even by my standards. But it’s definitely going on my resume,” she tweeted.

Thunberg was referring to a scathing missive ridiculing her weight on China Daily, the state-owned media outlet.

“Although she claims to be vegetarian, judging from the results of her growth, her carbon emissions are actually not low,” said writer Tang Ge, who also referred to her as an “environmental princess.”

Thunberg had recently criticized China for becoming the top producer of greenhouse gas emissions in 2019.