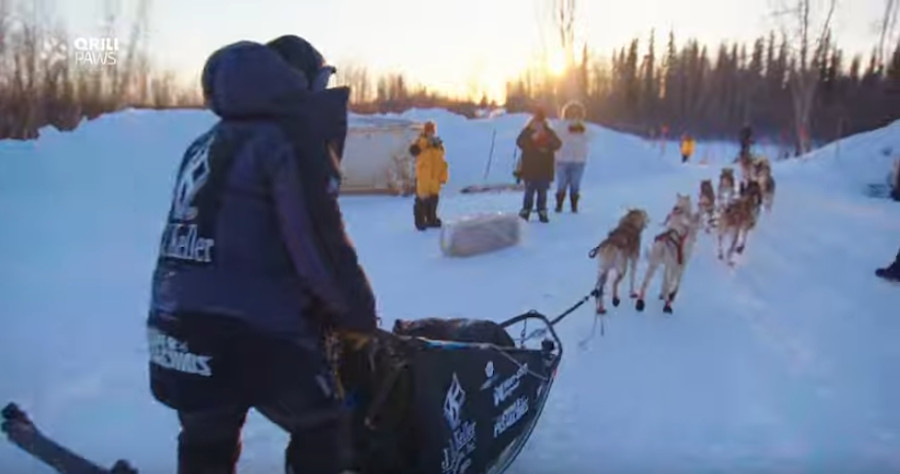 One of those rescued was a musher who had a dangerous encounter with a moose before the race started.

Both rescues happened Friday morning as mushers were making the final push for the finish line in Nome.

Gerhardt Thiart, who was nearing the checkpoint in Safety, 22 miles (35 kilometers) from Nome, activated his emergency beacon because of the storm.

Edward Stang from a nearby village was in the area on his snowmobile and found Thiart and his dog team. Thiart had suffered a leg injury.

Stang, who didn’t know Thiart had activated an emergency beacon, transported him to the nearby community of White Mountain. There, a helicopter picked up Thiart and took him to Nome, where he was undergoing evaluation Friday night, a statement from the Iditarod said.

About the same time, another musher, Bridgett Watkins, called a family member in Nome seeking assistance. A search-and-rescue team from White Mountain was dispatched, but in the meantime Watkin’s husband Scotty located her. He and four other people on snowmobiles left from Nome to help mushers during the storm.