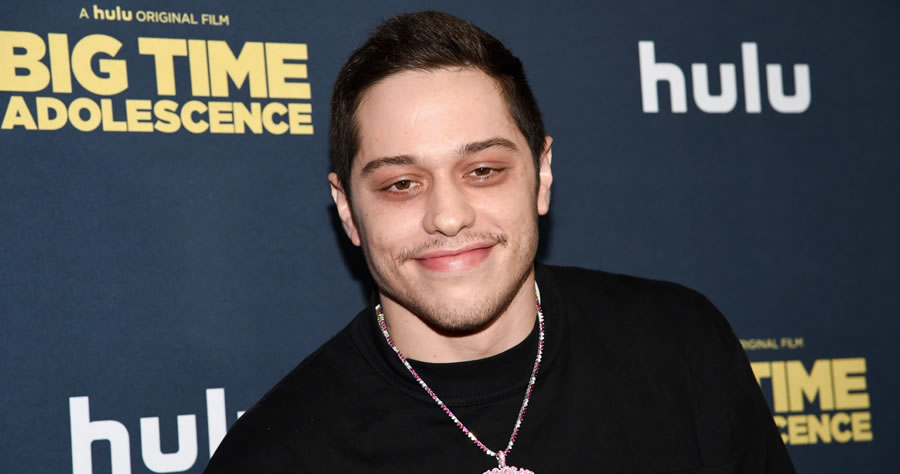 Pete Davidson will not be be blasting into space on one of Jeff Bezos’ Blue Origin shuttles later this month, the aerospace company announced.

The “Saturday Night Live” star “is no longer able to join the NS-20 crew on this mission,” Blue Origin tweeted Thursday night.

“We will announce the sixth crew member in the coming days,” the tweet said.

The Staten Island native would have been the latest big name to head to the final frontier on Blue Origin, after Michael Strahan, William Shatner and Bezos himself recently breached the atmosphere.

Earlier this month, Page Six was the first to report that Davidson had aspirations to head to space earlier this month. The comic and his girlfriend Kim Kardashian were spotted at Bezos’ Los Angeles compound in January.