Group has liberated land to be a city for colonized people only; No rent, no kkkops, rona or colonizers allowed 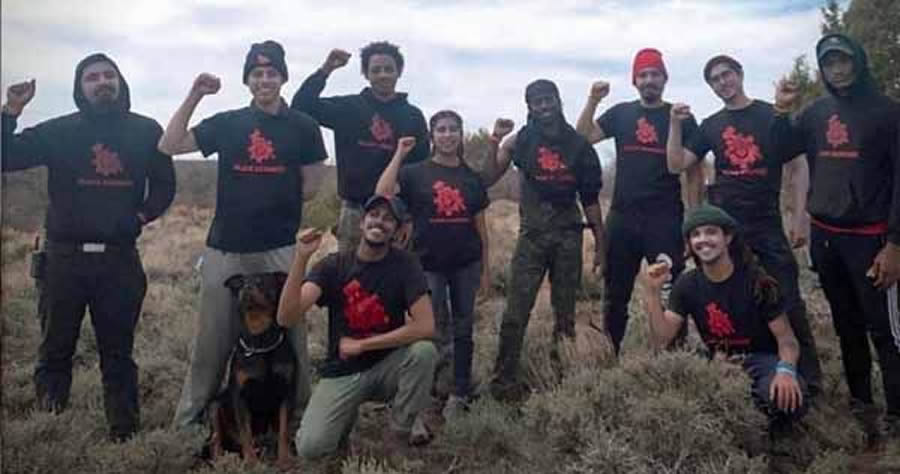 Remember back during the “Summer of Love” when the founders of Seattle’s Capitol Hill Autonomous Zone set up barriers around several city blocks and taped up signs reading, “You are now leaving the USA”? They lasted longer than they should have, but maybe Black Hammer will have fewer murders and a better organic garden.

Black is celebrating a victory this week as it’s reached $64,774 of its $500,000 GoFundMe goal — enough to purchase 200 acres of land in so-called “Colorado, USA” on which to build its colonizer-free city.

🙌🏾Thanks to all of you, Black Hammer has successfully liberated 200 Acres of Land to build our City 🌃! FOR COLONIZED PEOPLE ONLY! 👳🏾‍♂️👩🏾‍🦱👲🏻🧕🏾 We are located high up in the mountains 🏔 10,000 feet in the air with RICH soil! We have One Lake and Three Rivers on the land! pic.twitter.com/aMoFgta4ci