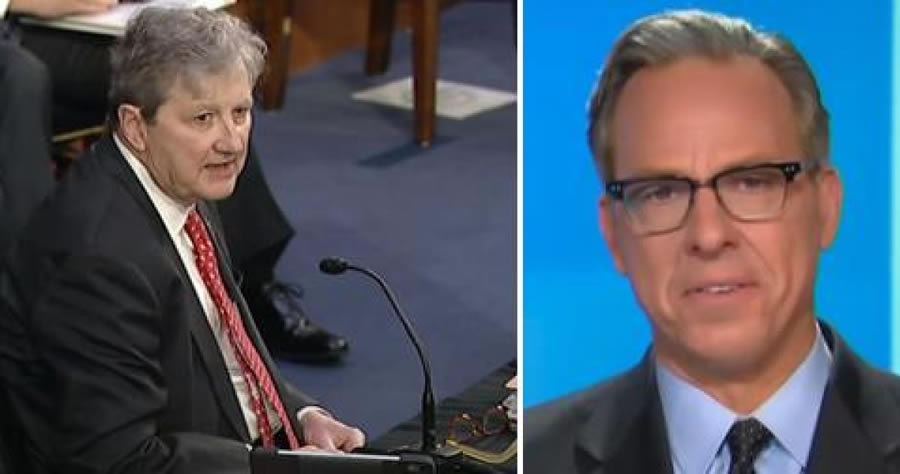 During a Senate Judiciary Committee hearing on gun violence earlier that morning, Louisiana Sen. John Kennedy pushed back on the left’s latest calls for gun control by pointing out the fruitlessness of trying to regulate criminal behavior.