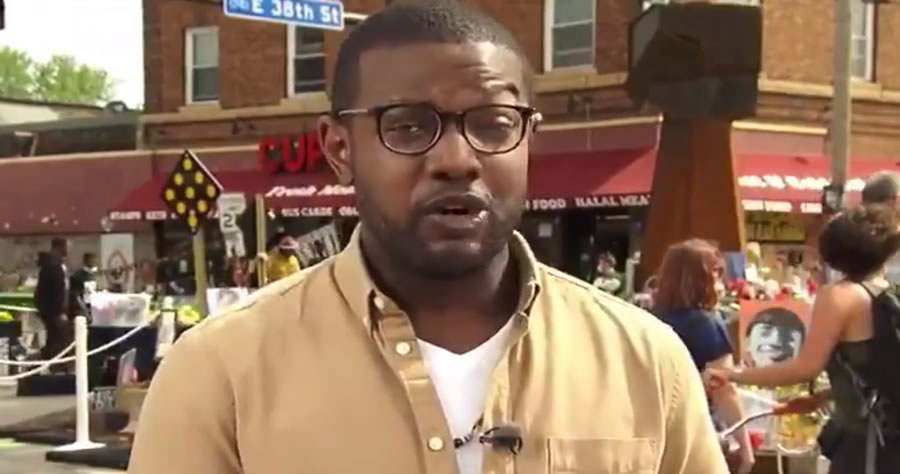 People in the area sheltered in place upon hearing the rain of gunfire, according to a reporter working for Associated Press Global Media Services. A vehicle was reportedly seen speeding away from the area.

Shortly after the shooting, someone showed up at a nearby hospital with a gunshot wound, according to police.

“We heard a few dozens sounds of what appear to have been shots fired on this block,” AP reporter Philip Crowther tweeted. “Everyone sheltered in place. Lots of running. No apparent need for medics. Will update.”