‘Screw You – That’s On You!’ Gutfeld Destroys AOC And Fellow Squad Member Tlaib Over Their Student Loan Debt [VIDEO] 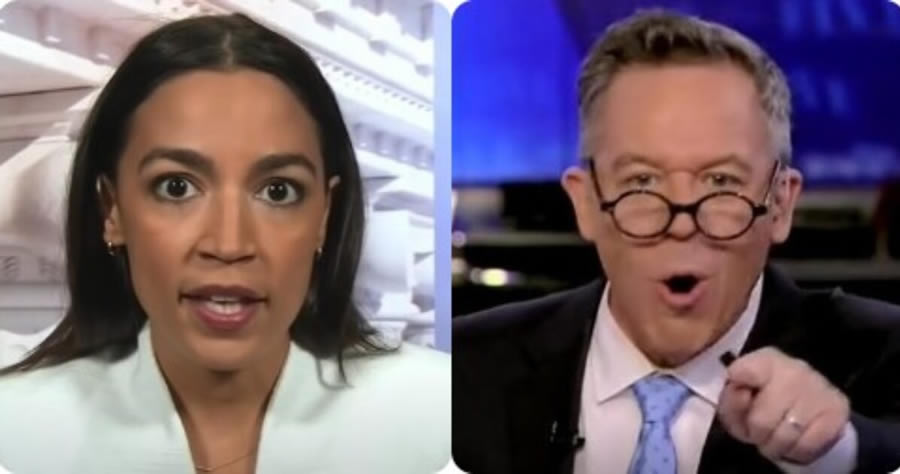 Fox News host Greg Gutfeld blasted ‘The Squad’ for trying to stick American taxpayers with another massive bill after two of its radical-left members, Reps. Alexandria Ocasio-Cortez (D-NY) and Rashida Tlaib (D-MI), complained on the House floor about their student loan debt.

On Tuesday’s episode of “The Five,” Gutfeld seemed less-than sympathetic to the AOC-led pity party, during which the latter claimed (without evidence, as it were) that “we have a moral obligation, an economic obligation, a political obligation, to cancel student loan debt.”

Looking directly into the camera, Gutfeld decided to school the politician about the magic of the marketplace, which includes taking personal responsibility: “You know what? Screw you! No one has to pay your damn debt! That’s on you! It is not a moral obligation on anybody for the decisions that you made.”

“You know what’s better? Why not do car loan debt…that’s more egalitarian. AOC probably doesn’t have a car in New York, right? She doesn’t need one, or she has a driver. I bet that driver has car loan debt. Why don’t we do car loan debt?…that’s more for the working class than for these overeducated, overcaffeinated idiots,” he asserted.

The student loan market is a $1.6 trillion Ponzi scheme that provides $325,000 salaries to bureaucrats who pretend they are “oppressed.”

One solution is to make universities partially liable for student loan defaults. Force them to have skin in the game. https://t.co/lCkd1offyr