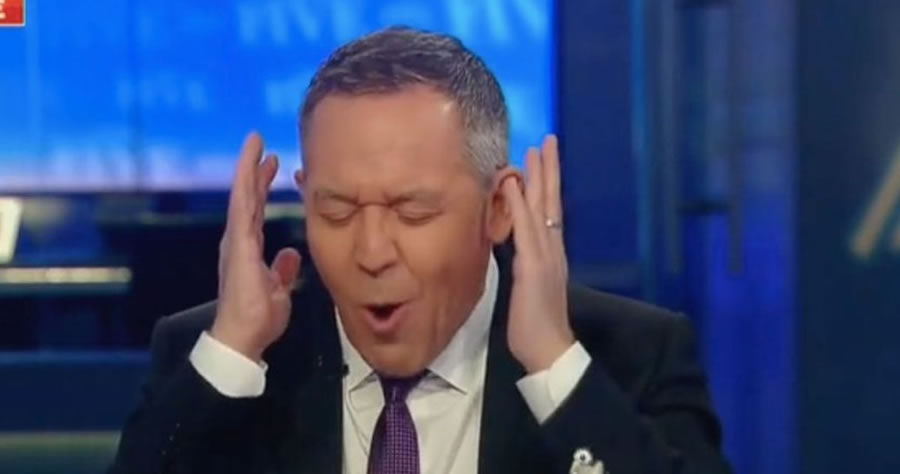 Biden delivered his assessment of a number of Republican-led voter integrity measures that were being implemented in numerous states, referring to those measures as “an unfolding assault” and claiming they represented “the most significant test of our democracy since the Civil War.”

President Biden says there is "an unfolding assault taking place in America today, an attempt to suppress and subvert the right to vote."

Gutfeld disagreed wholeheartedly, saying that Biden’s comments had upset him.