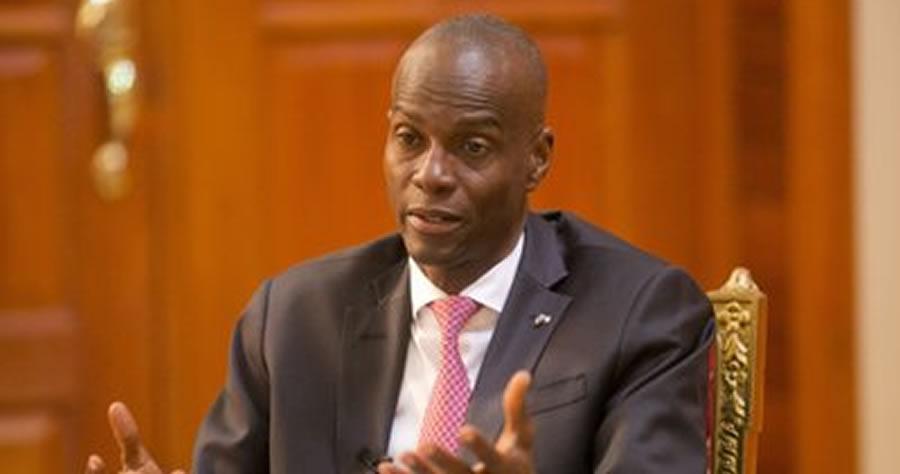 Moïse was killed about 1 a.m. local time by a group of assailants, Joseph said in statement.

The first lady was injured in the attack, the statement said.

The attackers were described as Spanish-speaking.