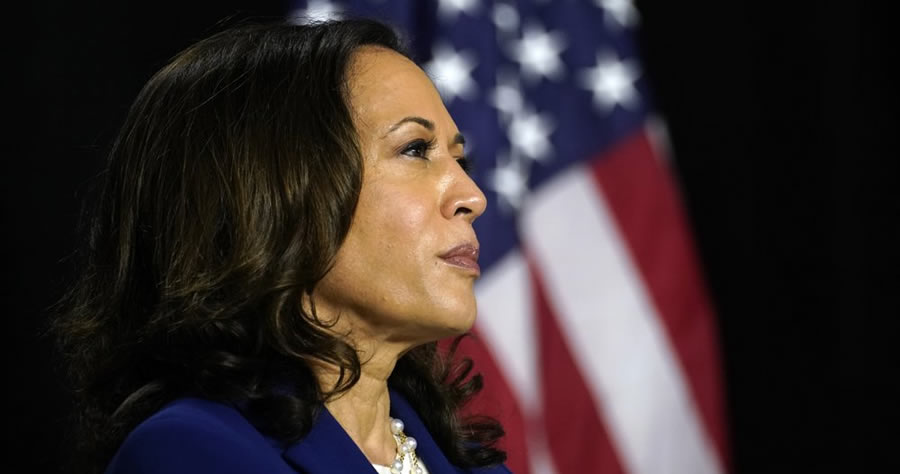 Vice President Kamala Harris pledged last week on Holocaust Remembrance Day to “combat antisemitism and hate wherever it exists.” On the same day Harris posted the message, however, she was in Honduras to attend the inauguration of newly elected socialist president Xiomara Castro and her vice president, Salvador Nasralla, who has made anti-Semitic remarks.

Nasralla, who is now the second highest elected official in Honduras, said in 2020 that former president Juan Orlando Hernández’s “boss is the government of Israel,” according to Fox News. Nasralla also accused Jewish people of controlling the global money supply, an age-old anti-Semitic canard.

Nasralla’s wife also came under fire in 2017 for saying that Adolf Hitler “was a great leader.” She reportedly apologized after Jewish watchdog groups mounted a pressure campaign.

Harris’s attendance at the inauguration and endorsement of Castro’s regime rankled some Republican officials on Capitol Hill, who said the vice president cannot vow to combat anti-Semitism while she supports a regime involved in multiple anti-Jewish rows. The New York Times described Harris’s trip to Honduras as “more than a show of support” for the new government, signaling the Biden administration’s desire to work closely with Castro and Nasralla.

“Vice President Kamala Harris’s hypocrisy knows no bounds,” one senior Republican congressional official, speaking only on background, told the Washington Free Beacon. “On the same day she tweeted about never forgetting the atrocities of the Holocaust, she was posing for pictures with a man who has a history of espousing anti-Semitic tropes, which were the foundation of Nazi Germany’s anti-Semitic misinformation campaign.”