Hawley: ‘Far-Left Wokies’ Want to Remake the Country — ‘That’s What This Is About’ 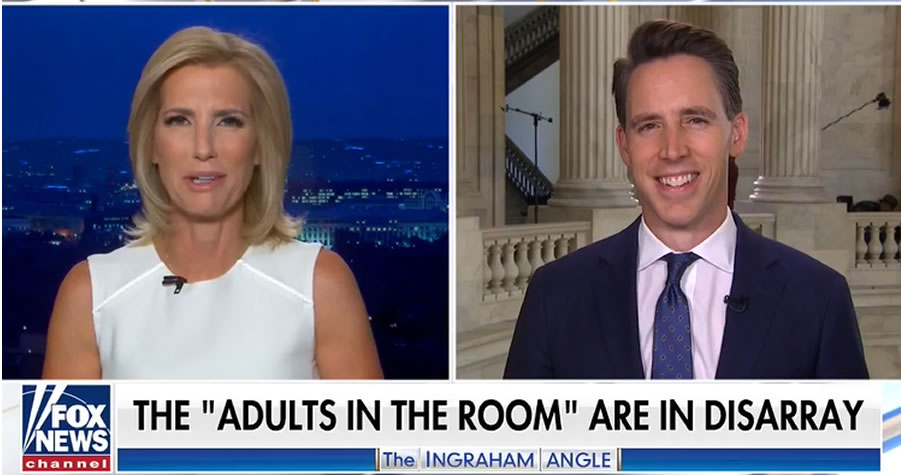 He called them “wokies,” who are promoting the Democrat spending bills.

“So you talk about hurting working families, hurting working people,” Hawley added. “The Democrat agenda is nothing but grinding them down in favor of what, their far-left woke politics. That’s who wins in this, Laura. You know this. It’s the far-left wokies who are the ones who are really behind this $3.5 trillion agenda. They want to remake this country. That’s what this is about.”