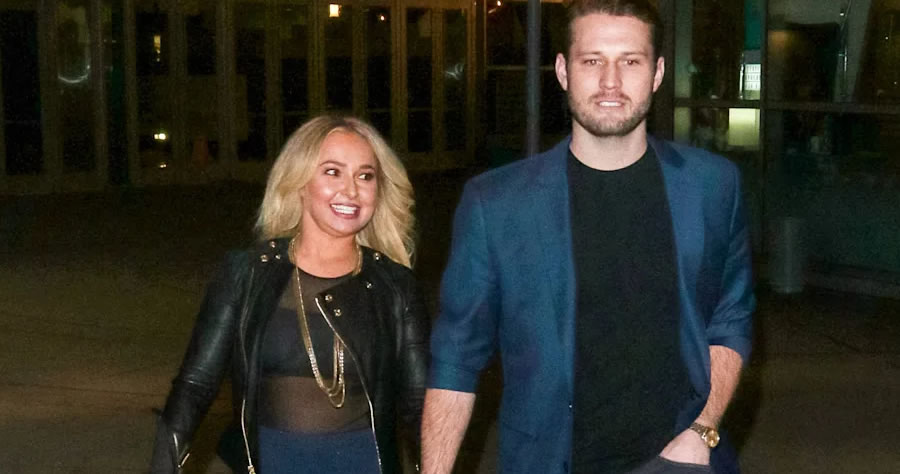 “Heroes” and “Nashville” actress Hayden Panettiere and her boyfriend Brian Hickerson got into a massive bar fight with multiple patrons on the Sunset Strip late Thursday, and Panettiere more than held her own.

In a video caught by TMZ, Panettiere and Hickerson can be seen outside the Sunset Marquis hotel bar where the fight allegedly started. Eye witnesses told the outlet that an argument erupted between the teacup-sized actress after her boyfriend spat on a group of patrons before the manager kicked them all out onto Hollywood’s notorious Sunset Strip.

At one point, Panettiere can be heard yelling, “BRIAN! JAIL!” seemingly reminding Hickerson that he is on probation until 2025, according to the outlet. Hickerson was sentenced to 45 days in jail for two counts of domestic violence against the actress in 2021, according to People.

The TMZ video shows Panettiere getting kicked in the face while in the middle of the fight but appeared totally unfazed by the attack. She even managed to get one of the other patrons into a pretty serious headlock as they wrestled on the ground. She was then dragged by both men and women before breaking free as hotel security swarmed the group to break up the fight.